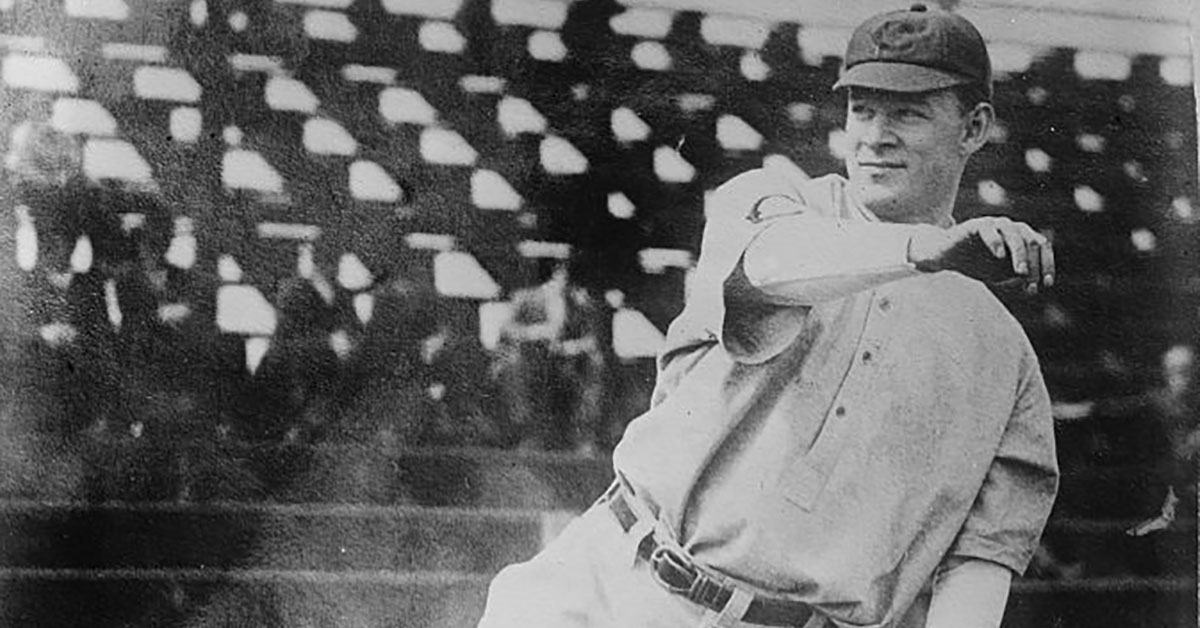 Harry McIntire, who threw 10⅔ innings of no-hit ball for the Brooklyn Superbas in 1906 before losing his no-no, was born 141 years ago today.

McIntire made one more effort to secure a win by leading off the bottom of the 13th, but his teammates left him stranded and the Pirates’ “Lefty” Leifield got the 1-0, 13-inning win.