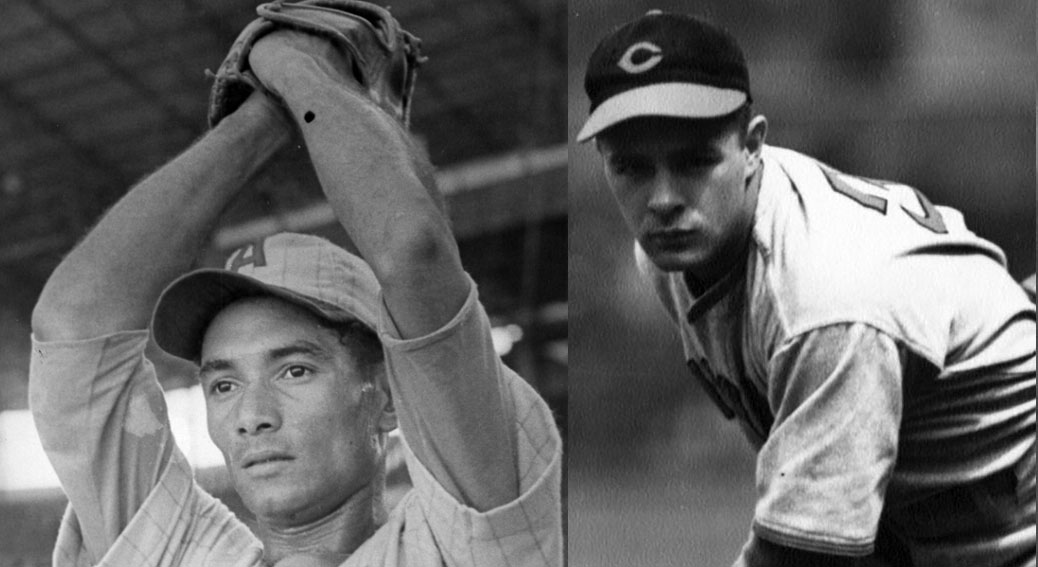 On Sunday, January 16, 1966, during the first game of doubleheader at Santa Clara’s Estadio Augusto César Sandino, Abreu no-hit the Occidentales for an 11-0 victory. In his next start eight days later at Havana’s Latin American Stadium, Abreu no-hit the Industriales for a 7-0 win.

Abreu’s feats mark the only back-to-back no-hitters in Cuban baseball history, and they are the first and second no-hitters in the history of the post-revolution Cuban National Series.