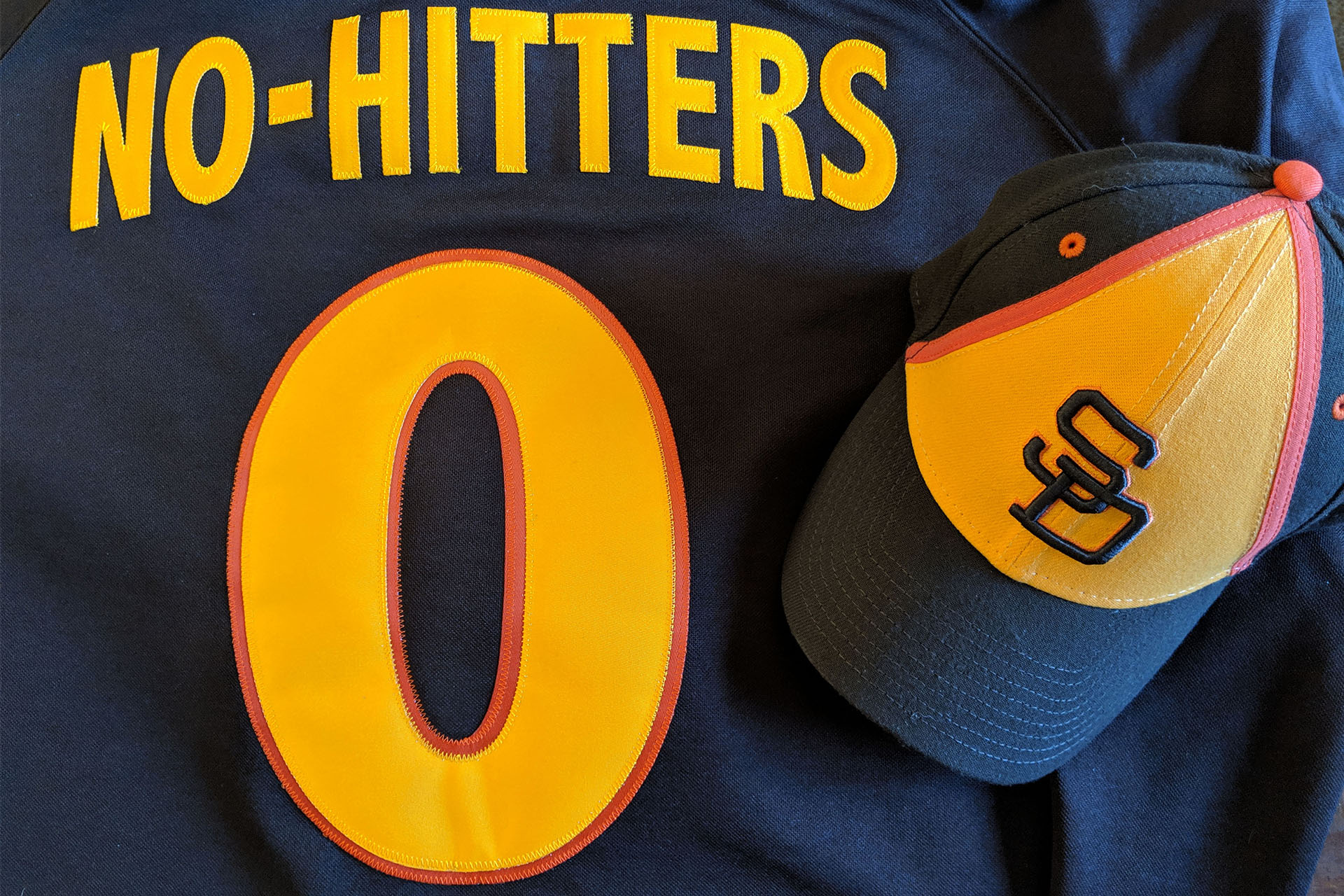 Happy 76th birthday to Denny Doyle, one of a couple of players who kept the San Diego Padres from knocking the no-hitter task off the franchise’s bucket list in the club’s early days.

On Tuesday, July 18, 1972, at San Diego Stadium, the Padres’ Steve Arlin took a no-hitter into the ninth and got the inning’s first out. That brought up Doyle, the Philadelphia Phillies’ second baseman. Padres skipper Don Zimmer, looking to guard against a potential bunt, signaled third baseman Dave Roberts to step in, and Doyle singled over Roberts’ head for the first hit. Arlin balked Doyle to second, and Tom Hutton singled him home, but Arlin escaped with a 5-1 two-hit complete game.