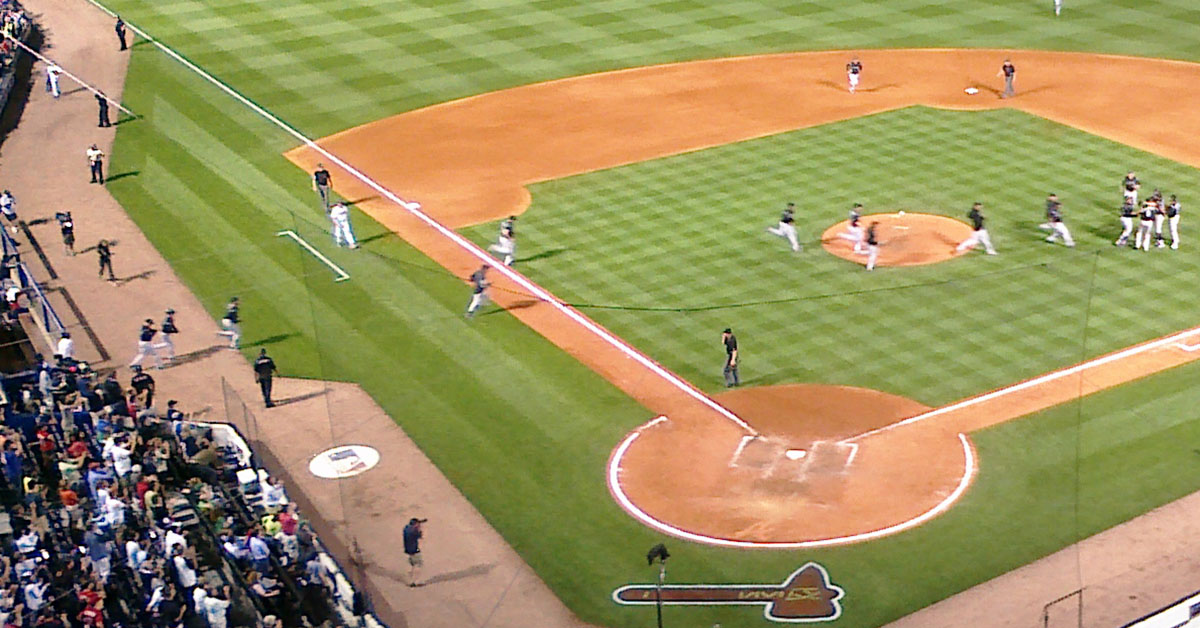 Happy 36th birthday to Ubaldo Jimenéz, who tossed the only Colorado Rockies no-hitter in 2010.

Five years later to the day, Jiménez was ejected from a no-hitter in progress. On April 17, 2015, home plate umpire Jordan Baker tossed Jiménez after he hit Boston Red Sox third baseman Pablo Sandoval on the back of the shoulder with a 90 mph fastball. Baker surmised that the fourth-inning pitch was retaliation for an incident earlier in the game.

In the second inning, Sandoval slid hard into second baseman Jonathan Schoop to break up a double play, but neither the Orioles nor the Red Sox were issued warnings. Orioles manager Buck Showalter was not happy with Jiménez’s ejection.

Orioles reliever Kevin Gausman finished out the inning, but lost the no-hit bid in the fifth inning on a Xander Bogaerts single. Gausman then gave up a game-tying Ryan Hanigan homer, and the Red Sox went on to win 3-2 on Bogaerts’ ninth-inning walk-off single.

Also celebrating a no-no birthday is Jim Jay Hughes, who threw a no-hitter for the National League’s Baltimore Orioles on April 22, 1898 against the Boston Beaneaters. It was thrown on the same day that the Cincinnati Reds’ Ted Breitenstein tossed a no-no against the Pittsburgh Pirates at Cincinnati’s League Park — the first of just two same-day no-nos in major league history.