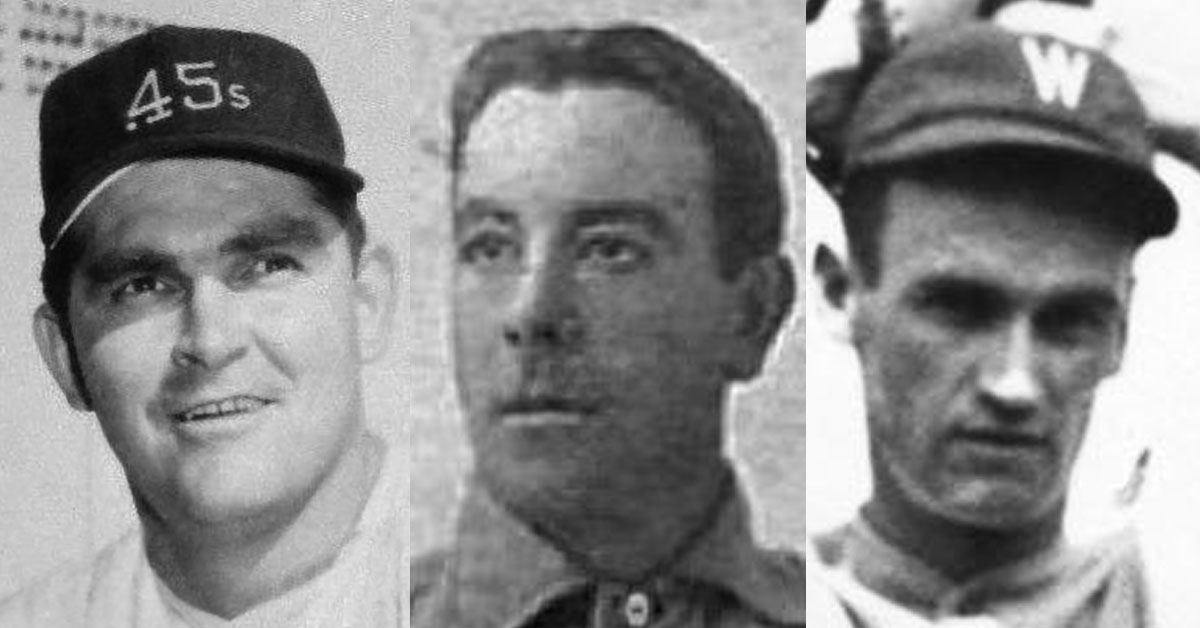 Nottebart, born on this date in 1936, threw the first no-hitter in Houston Colt .45’s history during the franchise’s second season. At Colt Stadium, on Friday, May 17, 1963, Nottebart no-hit the Philadelphia Phillies for a 4-1 win. The Colts were the New York Mets’ expansion partner, yet it took the Mets an additional 49 years to get their first no-no.

The Philadelphia Phillies’ Frank “Red” Donahue was born on this date in 1873. He threw the franchise’s second no-hitter, though it was the team’s first under the moniker “Phillies.” Donahue no-hit the Boston Beaneaters on Friday, July 8, 1898 at Philly’s National League Park for a 5-0 win.

Born on this date in 1907 is Bobby Burke, who tossed a no-no for the Washington Senators. On Saturday, August 8, 1931 at D.C.’s Griffith Stadium, Burke no-hit the Boston Red Sox for a 5-0 win. Burke struck out eight and walked five.