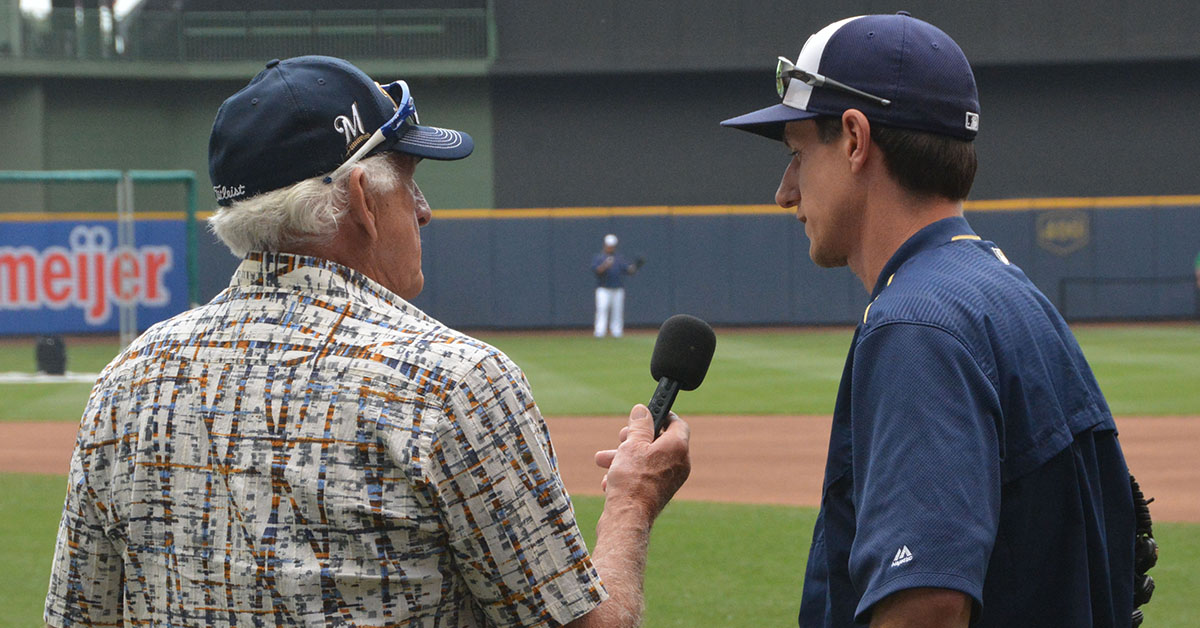 Happy 86th birthday to “Mr. Baseball” Bob Uecker, who once played in a no-hitter.

Uecker was behind the plate for the opposing Atlanta Braves during Don Wilson’s Houston Astros no-hitter at the Astrodome in 1967. Uecker struck out and flied to left for the Braves in that June 17 game before being lifted for an eighth-inning pinch hitter.

I asked him about that game in 2015 while researching my book Baseball’s No-Hit Wonders, and he joked, “I did my part.”