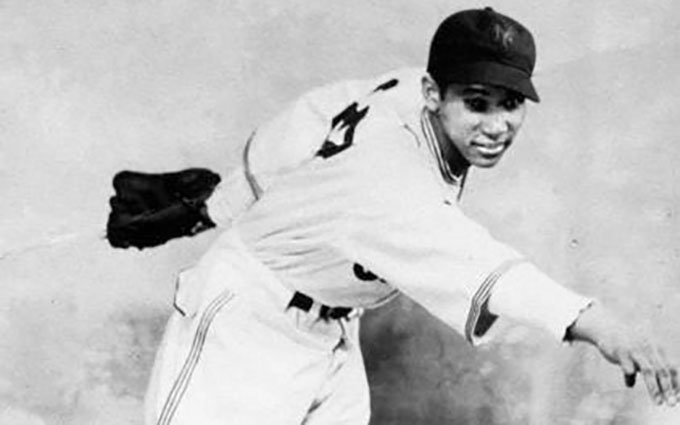 Taylor, a New York Cubans pitcher, was representing the Negro All-Star Team on Sunday, September 19, 1937, during a benefit All-Star game at the Polo Grounds. Taylor held Paige’s team hitless and issued just two bases on balls. Paige allowed two runs on eight hits, with the damaging one coming on a two-run home run by Jim West in the eighth inning.

Taylor, a native of Hartford, holds the Connecticut state record for strikeouts in a nine-inning game. In his final high school game in 1933, Taylor fanned 25 batters in a game on June 2, 1933, according to the Hartford Courant.

no-hitters tossed in MLB history
(292 in the N.L. and A.L.),
with the last thrown 2 months, 22 days ago. The record for most game days between no-hitters is 535, connecting Bobby Burke’s August 8, 1931 no-hitter for the Washington Senators to Paul Dean’s September 21, 1934 no-no for the St. Louis Cardinals.

The Cleveland Guardians franchise owns the longest current no no-no streak among teams that have thrown a no-hitter. It has been 40 years, 6 months, 19 days ago since Len Barker tossed a perfect game against the Toronto Blue Jays at Cleveland Stadium.

The Oakland Athletics haven't fallen victim to a no-hitter for 30 years, 4 months, 21 days ago, the longest current streak in the majors.