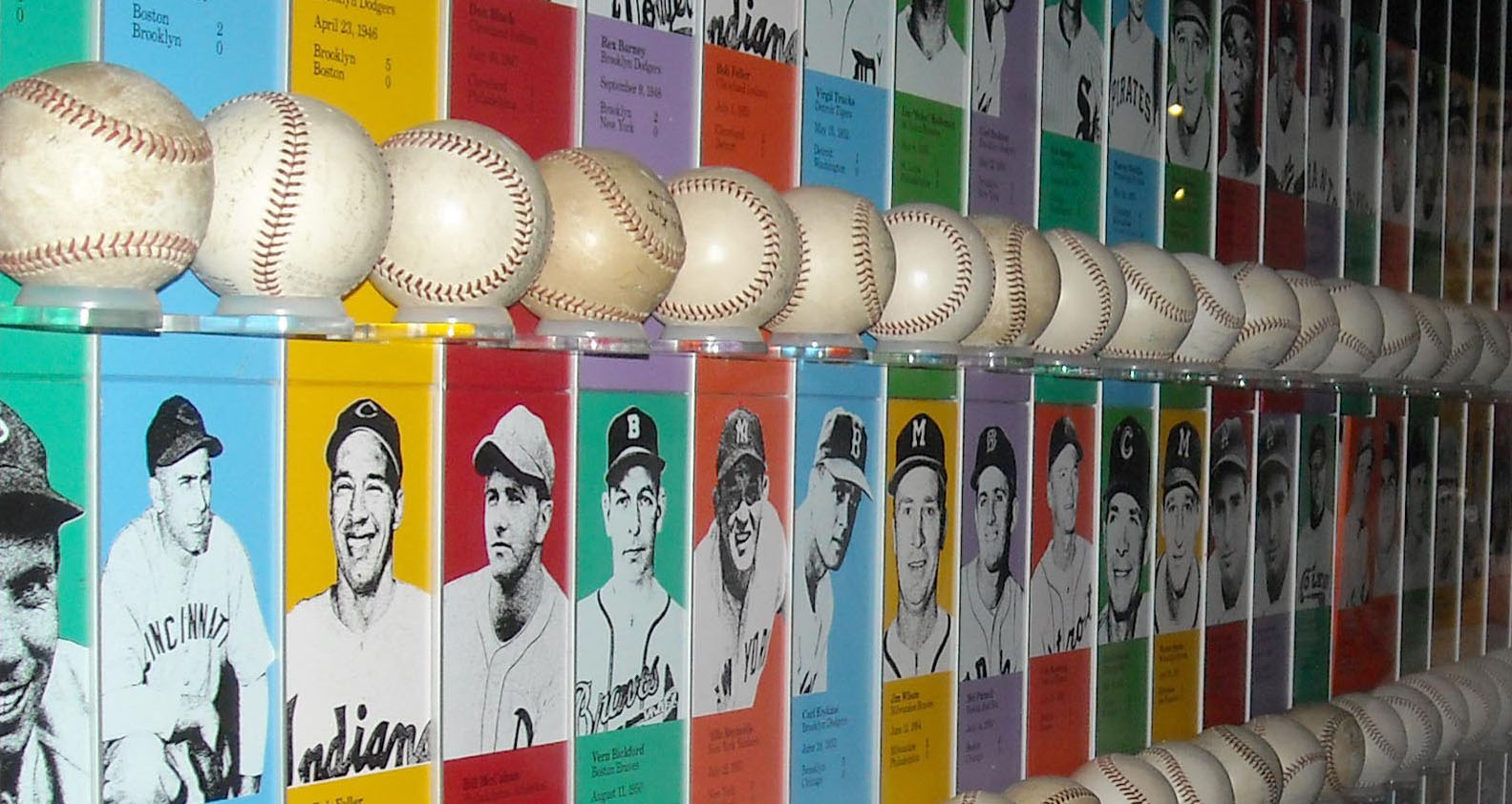 Verlander, who turns 37 today, threw his on:

Wilson, born 98 years ago on this day, threw his on:

Davenport, born 130 years ago on this day, threw his on: