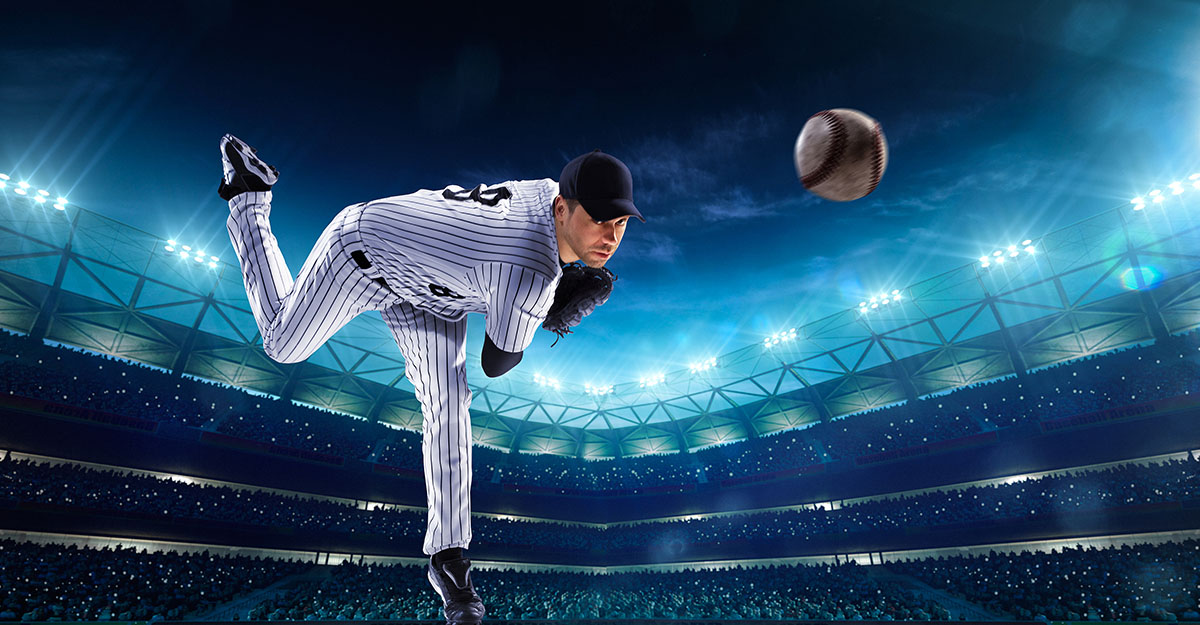 On Wednesday, March 2, 2005, at Kissimmee’s Cracker Jack Stadium, rookie Zach Miner started off by throwing two innings of no-hit ball. Daniel Curtis, Macey McBride and Anthony Lerew each held the Yellow Jackets hitless during their stints, and Kevin Berry finished up the feat with a perfect ninth.

The Braves scored 12 runs on 19 hits in the shutout victory, capitalizing on homers from Chipper Jones and Raul Mondesi. The Yellow Jackets reached base five times on walks.