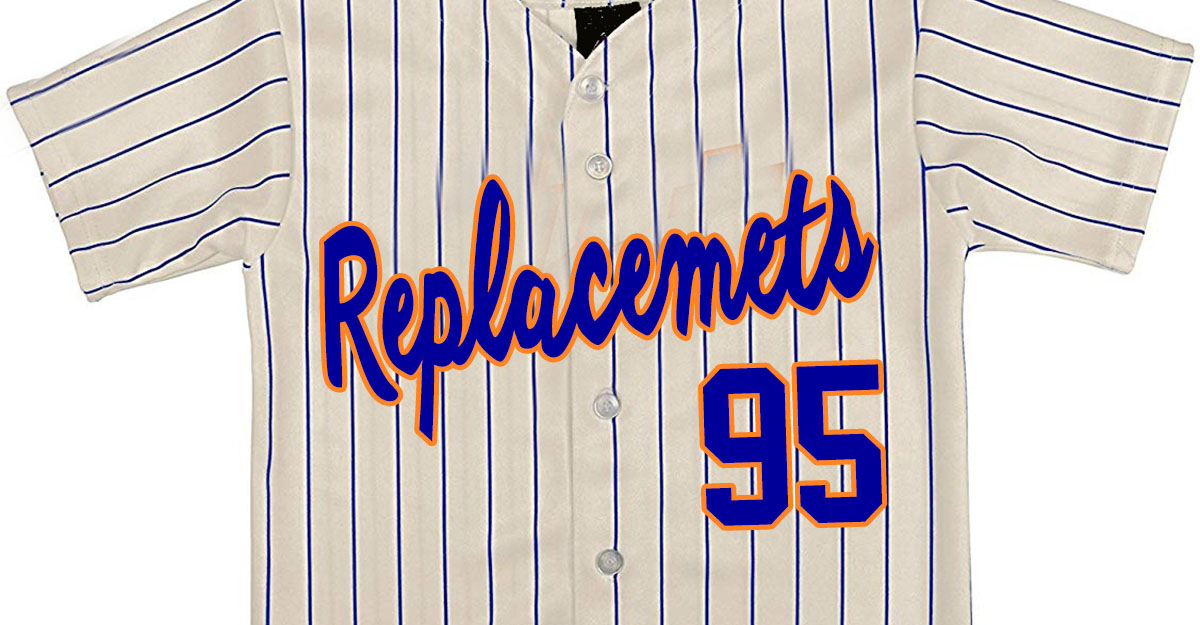 Spring Training 1995 began with replacement players because of a players’ strike called in August.

On Monday, March 6, 1995, in front of some 800 fans at West Palm Beach Municipal Stadium, Jose Alvarez (3 inn.), Phil Harrison (2 inn.), Eric Mora (2 inn.), Keith Brown (1 inn.) and Daren Brown (1 inn.) combined to no-hit a bunch of guys in Mets uniforms for a 5-0 victory. Replacement Braves second-baseman Sean Davisson made a one-out diving stop on a ground ball hit by the Replacemets’ Brian Daubach in the ninth to save the no-no.

The New York Times asked Mets manager Dallas Green if he knew the five pitchers who tossed the no-hitter.

Check out our full list of Spring Training no-hitters here.