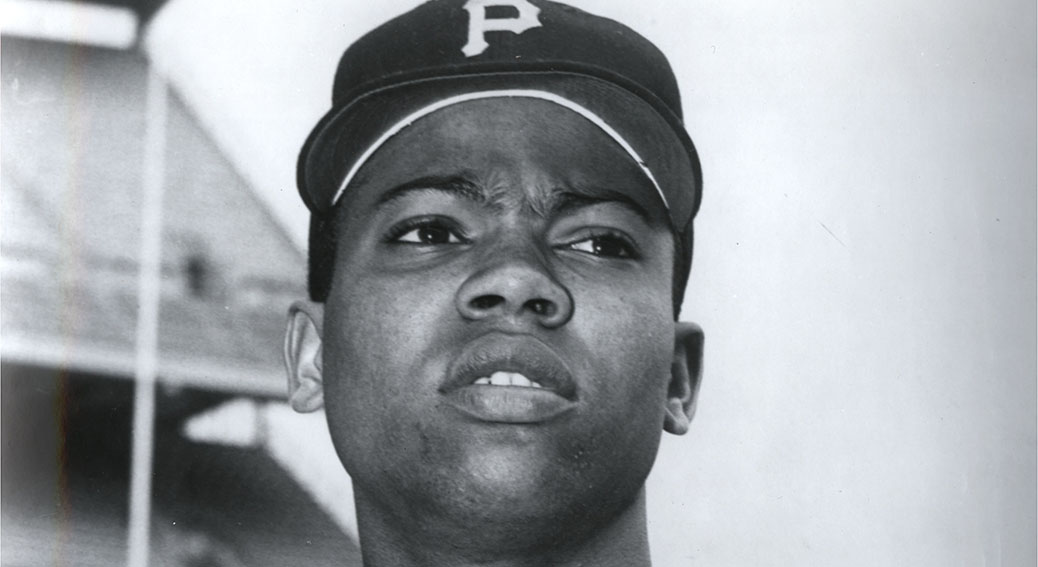 Ellis, who would have been 75 today, threw the no-no for the Pittsburgh Pirates on Friday, June 12, 1970, during the first game of doubleheader against the Padres at San Diego Stadium. The pitcher acknowledged taking LSD the day of the game, as he was under the impression that the Pirates had a day off.

You can read all about this accomplishment in Chapter 19 of Baseball’s No-Hit Wonders: More Than a Century of Pitching’s Greatest Feats, “The Acid-Washed No-No.”

Ellis, who later in life overcame drug issues and became a drug counselor, died in 2008.