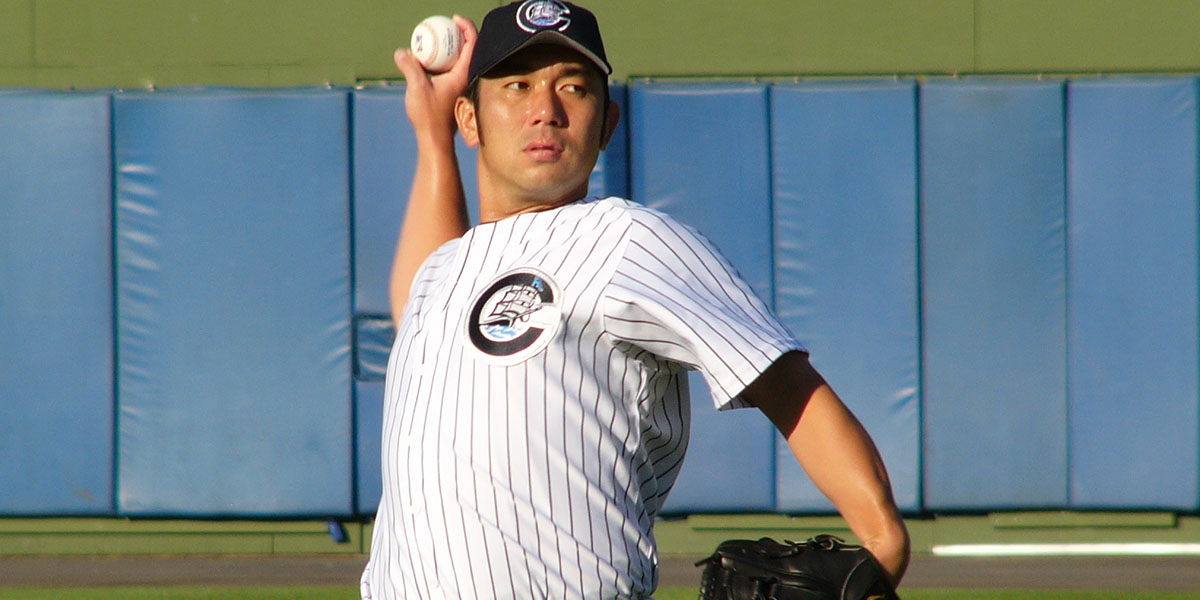 Today is the 19th anniversary of MLB’s earliest regular-season no-hitter.

On Wednesday, April 4, 2001, during the Boston Red Sox’s second game of the season, Hideo Nomo no-hit the Baltimore Orioles for a 3-0 win at Oriole Park at Camden Yards.

Nomo’s no-hitter against Baltimore was his second no-no. On Tuesday, September 17, 1996, when Nomo was a member of the Los Angeles Dodgers, he no-hit the Colorado Rockies for a 9-0 win at Coors Field.