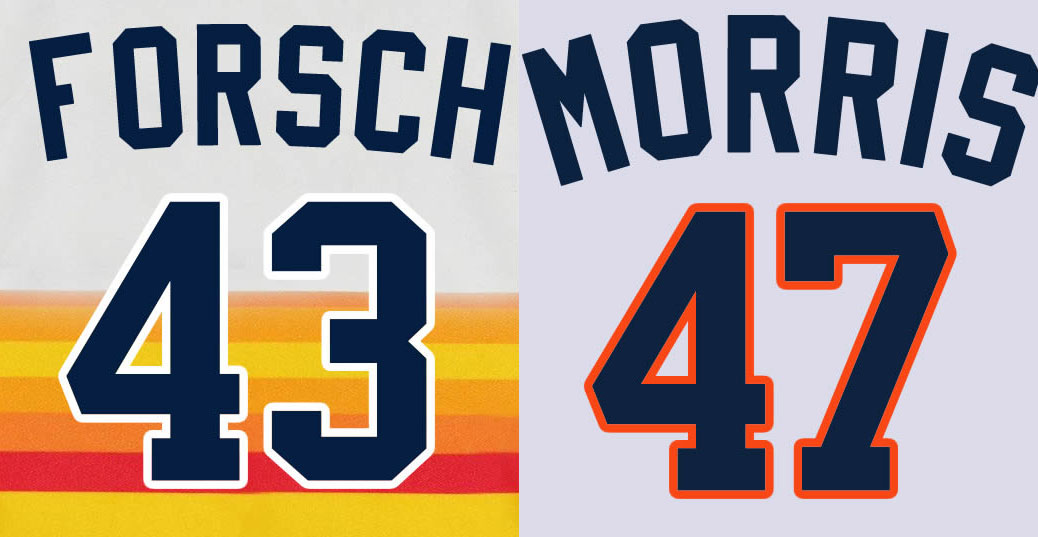 On Saturday, April 7, 1979, at the Astrodome, Forsch no-hit the Atlanta Braves for a 6-0 win. Paired with brother Bob’s St. Louis Cardinals no-hitter a year earlier, the Forsch duo became the only siblings to toss major-league no-hitters. (Bob would add another in ’83.) Check out SABR member Nelson ‘Chip’ Greene’s great story on Ken’s no-hitter.

Morris threw his on Saturday, April 7, 1984, at Comiskey Park. He no-hit the Chicago White Sox for a 4-0 win, walking six while striking out eight. Morris’ no-no broke a 26-year Tigers drought dating back to Jim Bunning’s no-hitter in 1958.