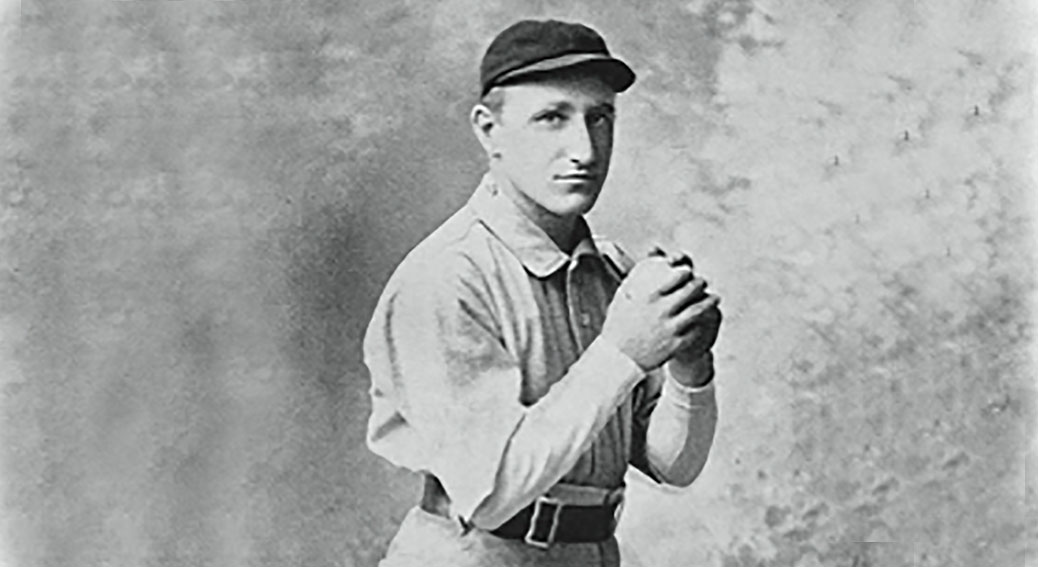 The Buffalo Bisons’ “Doc” Amole threw an Opening Day no-hitter against the Detroit Tigers in the inaugural game of the newly rebranded American League 120 years ago today, but the new circuit wasn’t yet considered part of the major leagues.

The American League in 1900 was a renamed version of the Western League, a minor circuit that formed in the Midwest in 1885. On April 19, 1900, at Detroit’s Bennett Park, Amole held the Detroit Tigers hitless while leading the Bisons to an 8-0 victory in the league’s first game of the season. Amole struck out six, walked two and hit two batsmen.

News of the no-hitter “warmed the cockles of the hearts of every true Buffalonian,” according to the Buffalo Enquirer.

“One could hardly squeeze through the bunches of humanity as score after score came in with an ‘0’ down to the Detroits, their pleasure knew no restraint,” the paper noted. “It was nothing, however, to the shout that went up when the same figure was put down in the “hit column” of the Michiganders after the game had closed.”

After the 1900 season, the American League rebranded itself as a major league and replaced the Bisons with the Boston Americans (Red Sox). The Bisons returned to the minor Eastern League for the 1901 season and have remained a minor-league team ever since.

Prior to joining Buffalo, Morris George “Doc” Amole pitched in 18 major-league games with the National League’s Baltimore Orioles (’97) and Washington Senators (’98), posting a 4-10 record with a 4.75 ERA.