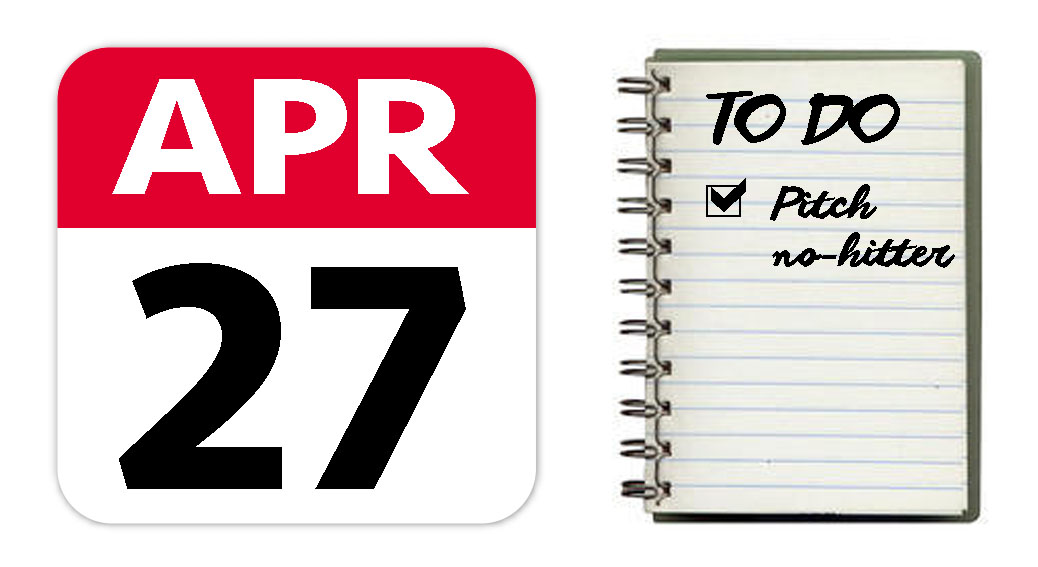 The COVID-19 shutdown has left major-league baseball with no chance for a no-hitter today on a date that has yielded six no-nos since 1944.

Here are the six April 27 no-hitters: