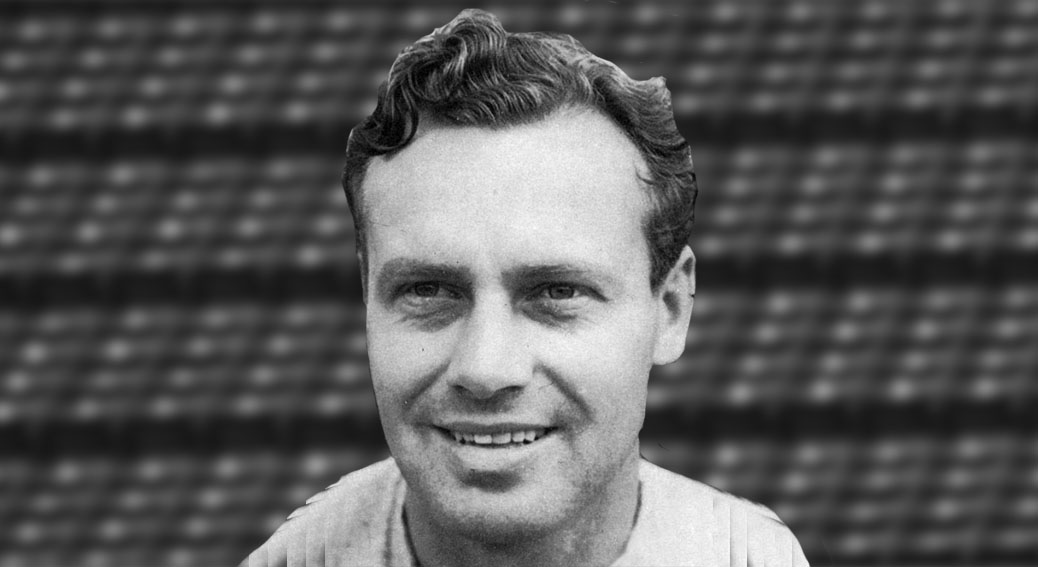 Cleveland Indians pitcher Wes Ferrell threw a no-hitter against the St. Louis Browns and helped his cause with a homer, 89 years ago today.