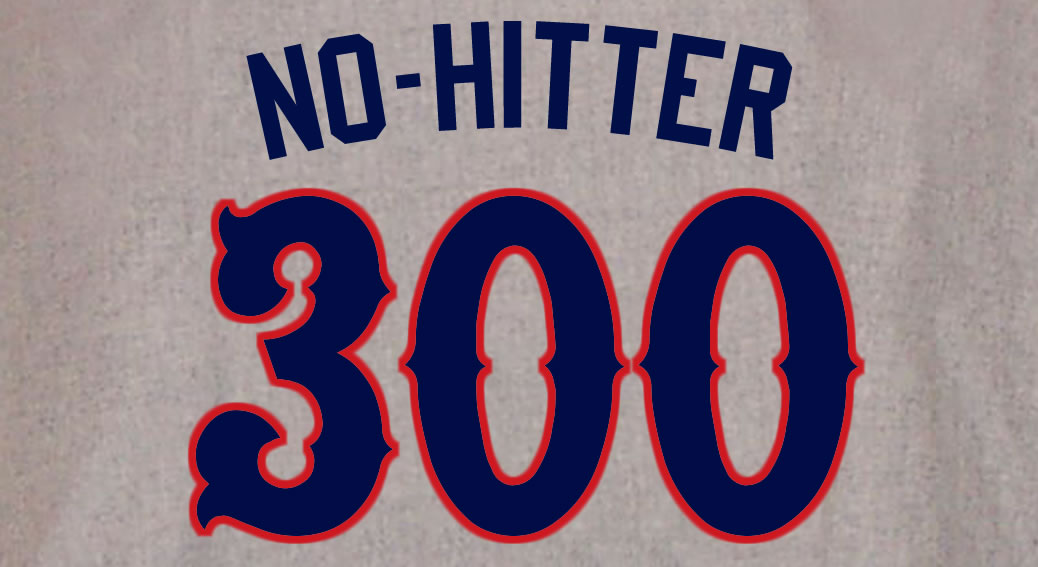 Major-league baseball notched its 300th no-hitter one year ago today.

On Tuesday, May 7, 2019, the Oakland Athletics’ Mike Fiers tossed his second career no-hitter, holding the Cincinnati Reds hitless during a 2-0 win. Fiers threw 131 pitches, walked two and struck out six during a late night at Oakland-Alameda County Coliseum, as a malfunctioning light tower in left field delayed the start time by an hour and 38 minutes.

Two defensive gems helped keep a zero in the Reds’ H column. With two outs in the sixth, second-baseman Jurickson Profar ran out to right to make a diving catch on a Kyle Farmer blooper. Then, in the next at-bat, Joey Votto launched a ball poised to clear the left side of the center-field fence, but Ramón Laureano pulled it back in for the inning’s third out.