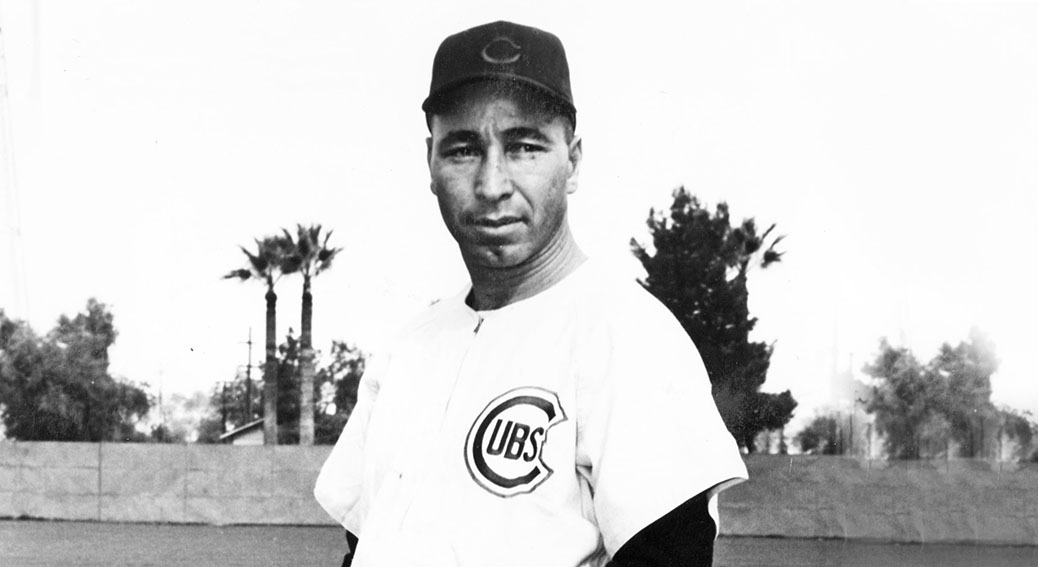 Jones, pitching for the Chicago Cubs on May 12, 1955, no-hit the Pittsburgh Pirates for a 4-0 win at Wrigley Field. He completed an accomplishment that likely would have been preceded by such Negro Leagues greats as Dick “Cannonball” Redding, “Bullet” Joe Rogan, Leon Day and Satchel Paige had baseball integrated earlier.

Bender, a starter for the Philadelphia Athletics, threw a no-hitter against the Cleveland Naps at Shibe Park on Thursday, May 12, 1910. Erskine tossed his second Brooklyn Dodgers no-hitter, a 3-0 win over the New York Giants, on Saturday, May 12, 1956 at Ebbets Field. Burnett, a Florida Marlins pitcher, no-hit the San Diego Padres at Qualcomm Stadium on Saturday, May 12, 2001 for a 3-0 win.