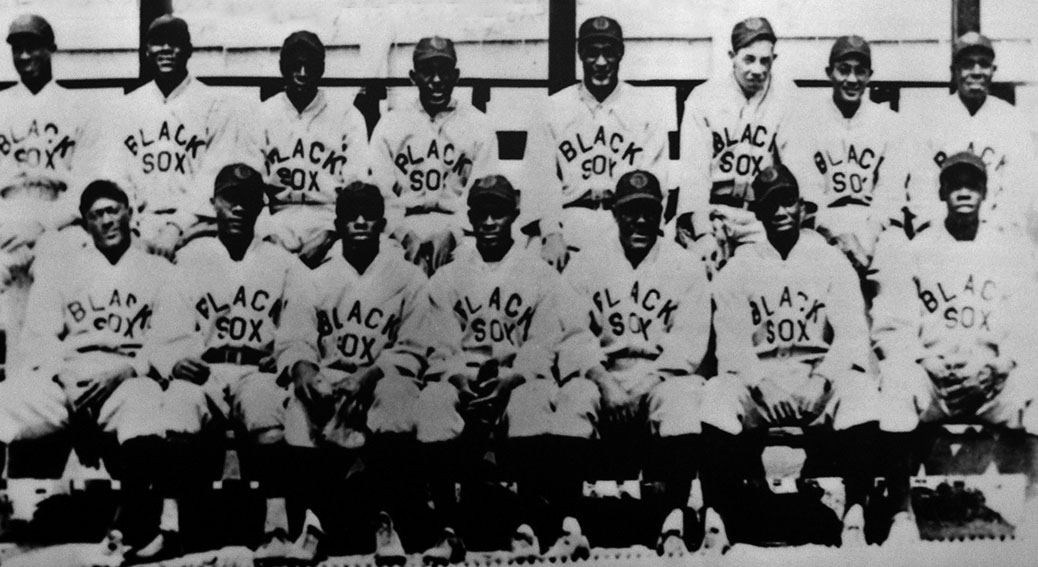 During the second game of a Sunday, May 15, 1927 doubleheader at Maryland Baseball Park, Yokely no-hit the Cuban Stars for an 8-0 victory. Errors by third-baseman Jud Wilson and first-baseman/manager Ben Taylor allowed two Stars to reach base, but Yokely stranded them both.

In the opener, after starter Joe Strong gave up six runs in the fourth, Yokely took the ball, ended the inning and finished the game, yielding 2 runs on 5 hits and a walk, earning the W in a 9-8 win

A native of Winston-Salem, North Carolina, Yokely was scouted and signed by the Black Sox while he was attending Livingstone College in Salsbury, North Carolina, according to James Riley’sThe Biographical Encyclopedia of the Negro Baseball Leagues. He later played for the Atlantic City Bacharach Giants, the Philadelphia Stars, the Washington Black Senators, the Edgewater Giants and the Baltimore Elite Giants.