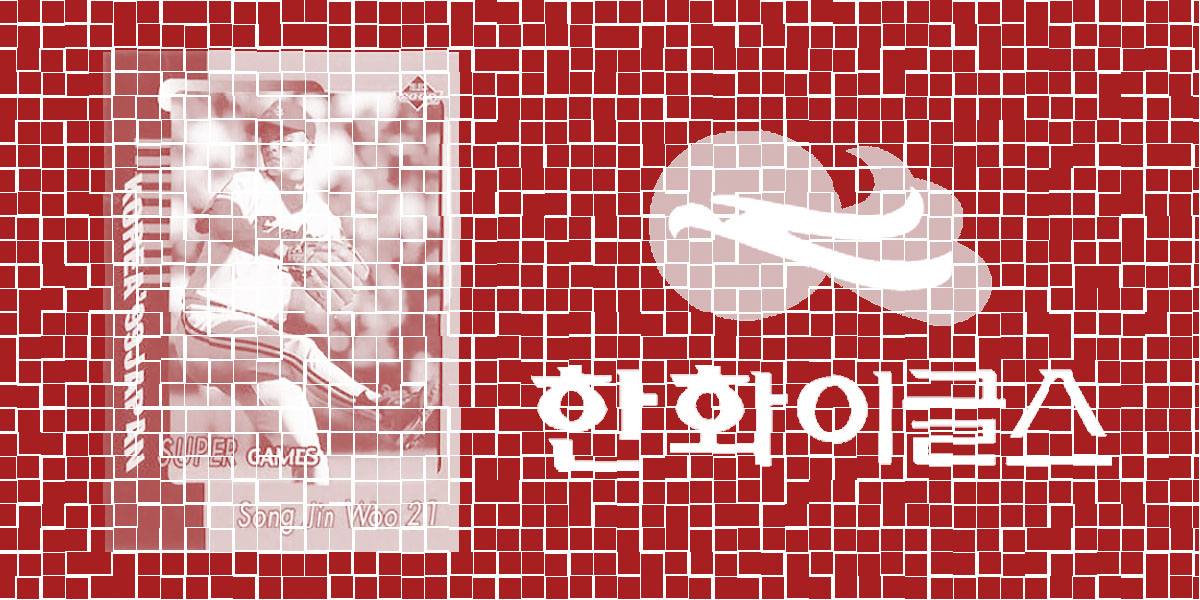 Check out the full list of KBO no-hitters here.