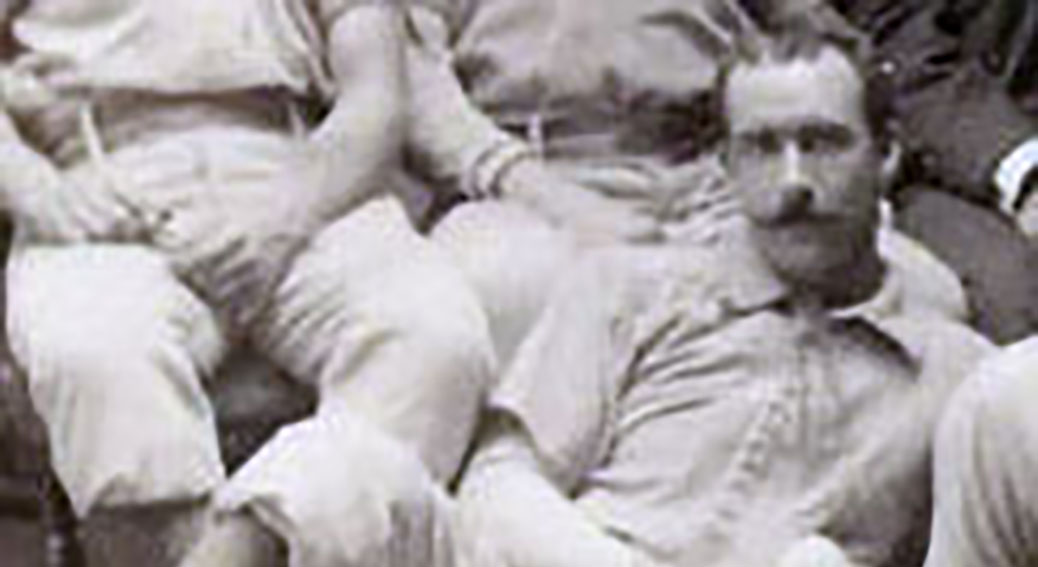 On June 5, 1884, Mountain no-hit the Washington Nationals of the American Association for a 12-0 win on the Capitol Grounds. Just a week earlier, teammate Ed Morris no-hit the Pittsburgh Alleghenys (Pirates) for a 5-0 win at Pittsburgh’s Recreation Park.

in 1884, the New York Metropolitans captured the AA pennant but lost the World Series 3-0 to the National League champion Providence Grays.

The Buckeyes folded before the start of the 1885 season.