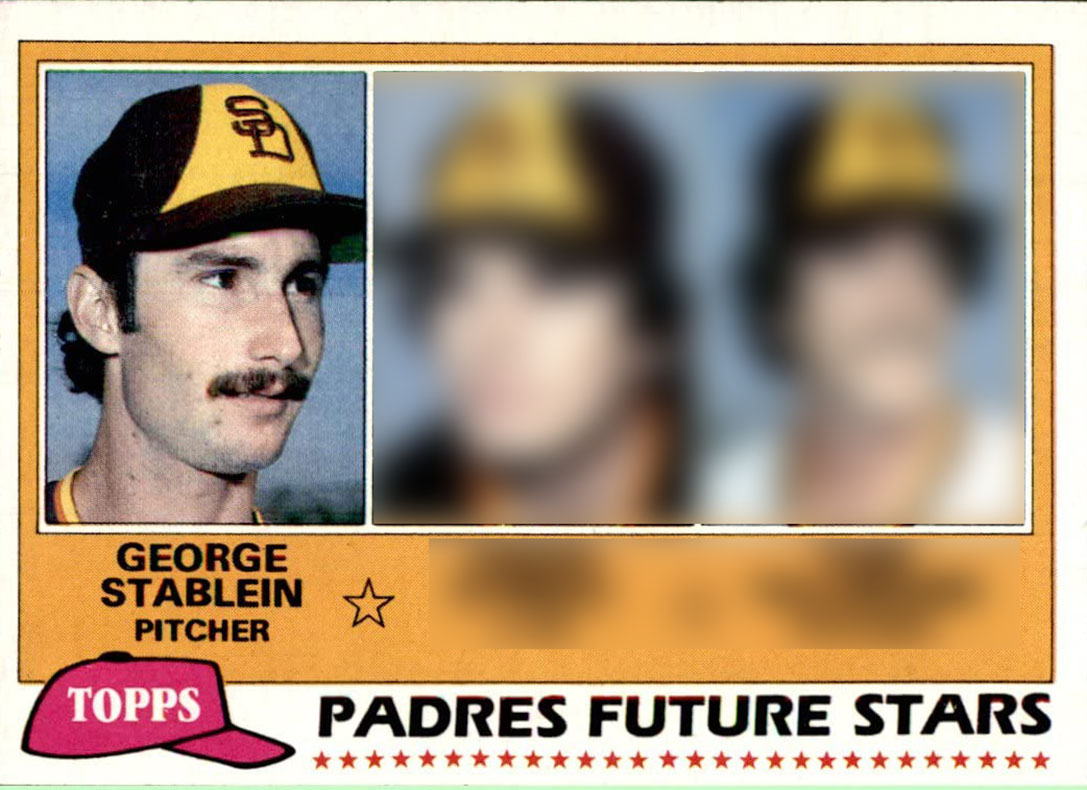 Stablein, pitching for the Pacific Coast League Hawaii Islanders on Saturday June 13, 1981, no-hit the Tacoma Tigers for a 6-1 victory. Stablein intermixed his fastball, slider, sinker and change-up to retire the first 14 batters before issuing his first of three base on balls. His third walk, an 8th-inning free pass to Kevin Bell, led to an unearned run.

“I was always thinking to get that first man out every inning,” Stablein told the Honolulu Star-Bulletin. “And the one inning I didn’t was the inning they scored the run. I issued the walks and I’ll take the blame for the run.”

Stablein struck out six Tigers as 8,065 Aloha Stadium fans enjoyed both his pitching performance and entertainment provided by the Chicken.

The minor-league gem by Stablein, who appeared in four games for the 1980 San Diego Padres, was the first 9-inning no-no thrown by an Islanders pitcher since Bo Belinsky no-hit the Tacoma Cubs in 1968. The Islanders in that year were a Chicago White Sox affiliate.