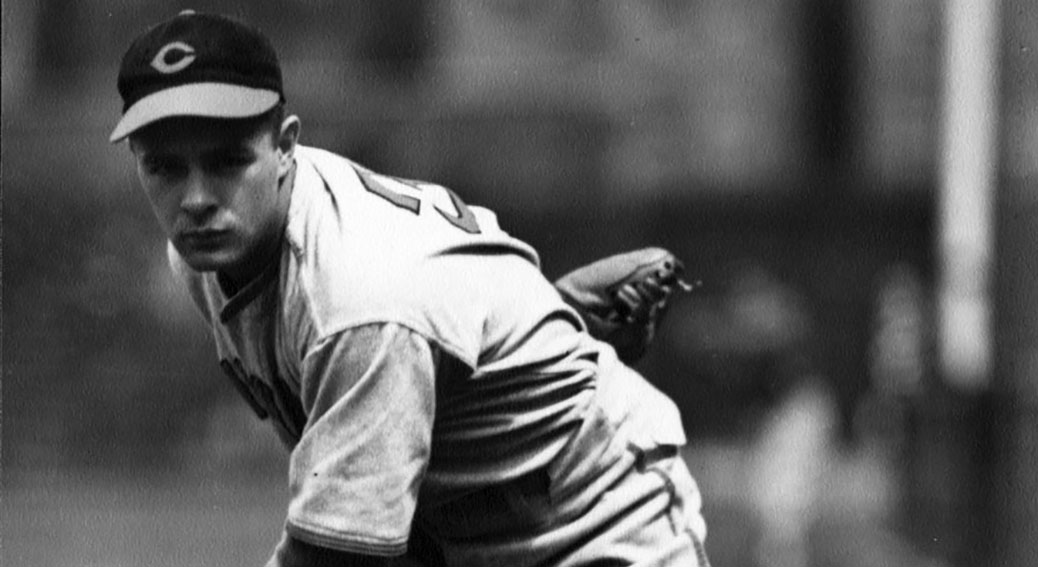 Vander Meer’s first no-hitter was on Saturday, June 11, 1938, as he led the Cincinnati Reds to a 3-0 no-hit victory at Crosley Field over the Boston Bees (Braves).