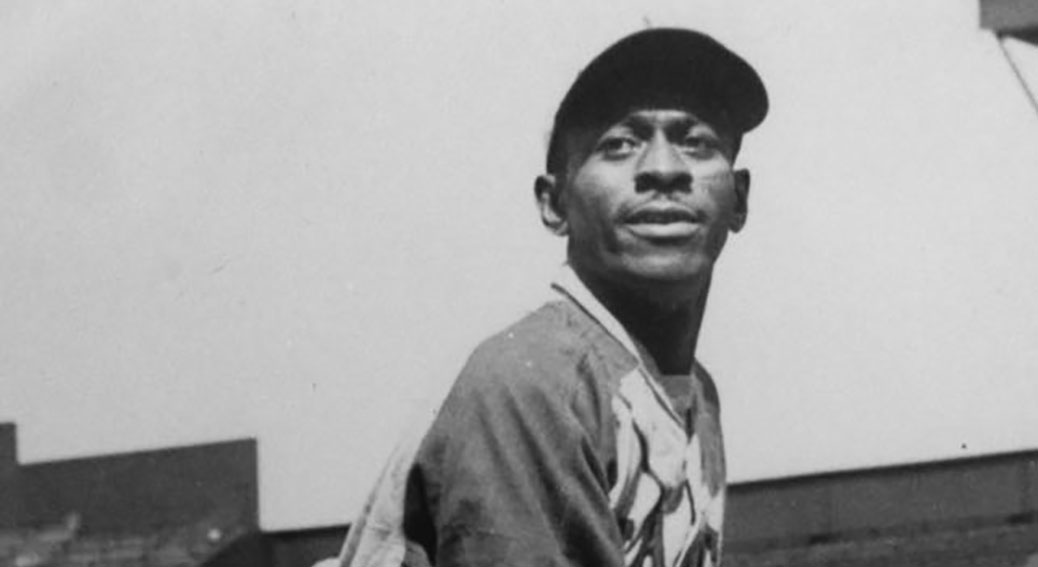 Today would be the 114th birthday of pitching great Satchel Paige.

Paige, born July 7, 1906, in Mobile, Alabama, estimated he threw 55 no-hitters over his long, storied career that included stints with numerous teams. When Paige wasn’t pitching in league games, he was barnstorming across the country competing against anyone who would take the ball field against his All-Stars.

But just two of Paige’s no-nos against professional-level teams are documented in the pro-level list hosted on this site, researched with help from the Society for American Baseball Research (SABR) Negro League Committee and Noir Tech Research:

Paige was elected to the National Baseball Hall of Fame in 1971 as the first player voted in by the Committee on Negro Baseball Leagues.