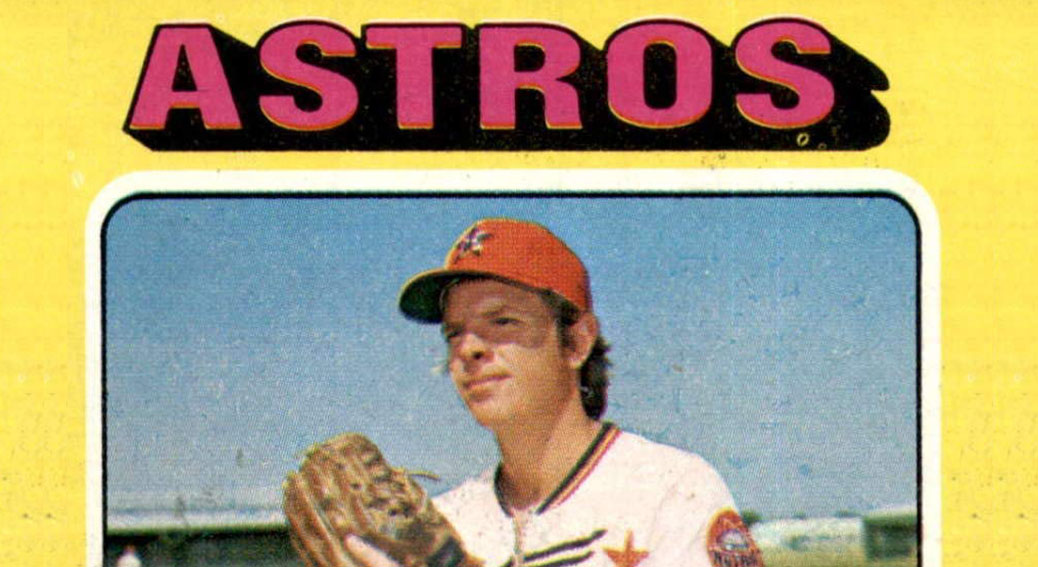 The Montreal Expos fell victim to a no-hitter for the first time in franchise history, 44 years ago today.

On Friday, July 9, 1976, the Houston Astros’ Larry Dierker walked four and struck out eight at the Astrodome to lead Houston to a 6-0 no-hit victory. The 6-foot-4, 215-pound righthander from Hollywood, California, told the Associated Press’ B.F. Kellum that he figured if he was going to pitch a no-no, it would have come early in his career.

“I didn’t think I had the stuff to pitch a no-hitter,” Dierker told the AP. “It’s hard to believe.”

Dierker nearly threw a perfect game in 1966. In a Sept. 30 game against the New York Mets that remained scoreless until the bottom of the ninth, Dierker took the mound and immediately gave up double to Mets’ third baseman Eddie Bressoud. That set the wheels in motion, as Dierker threw a wild pitch to Ron Hunt (pinch-hitting for left fielder Danny Napoleon) allowing Bressoud to reach third and then served up a pitch that resulted in a Hunt walk-off single to right.