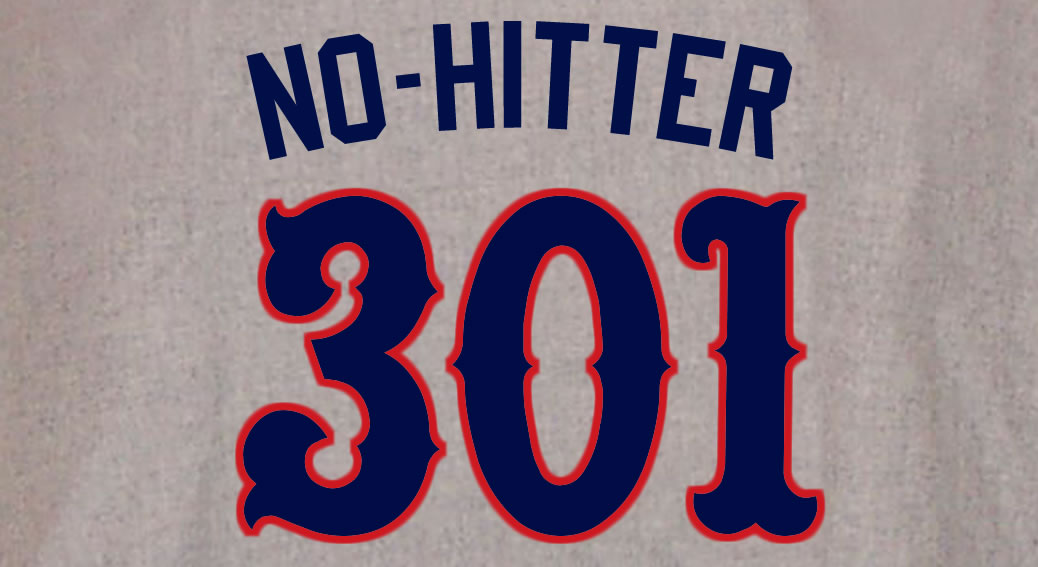 The Los Angels Angels made a night honoring late pitcher Tyler Skaggs even more special by tossing a combined no-hitter, one year ago today.

With all of Skaggs’ Angels teammates wearing his No. 45 jerseys, Taylor Cole no-hit the Seattle Mariners for two innings and Felix Peña followed with seven as the Angles threw the franchise’s 11th no-no for a 13-0 victory.

The only Mariners batter to reach base was Omar Narvaez, who walked in the fifth.

The effort marked the first Angels no-hitter since May 2, 2012, when Jered Weaver no-hit the Minnesota Twins for a 9-0 win at Angel Stadium. The last no-hitter against the Mariners was on April 21, 2012, when the Chicago White Sox’s Philip Humber threw a perfect game for a 4-0 win at Safeco Field.

The Cleveland Guardians franchise owns the longest current no no-no streak among teams that have thrown a no-hitter. It has been 41 years, 8 months, 19 days ago since Len Barker tossed a perfect game against the Toronto Blue Jays at Cleveland Stadium.