Rays lose combined perfecto in 9th, a year ago today 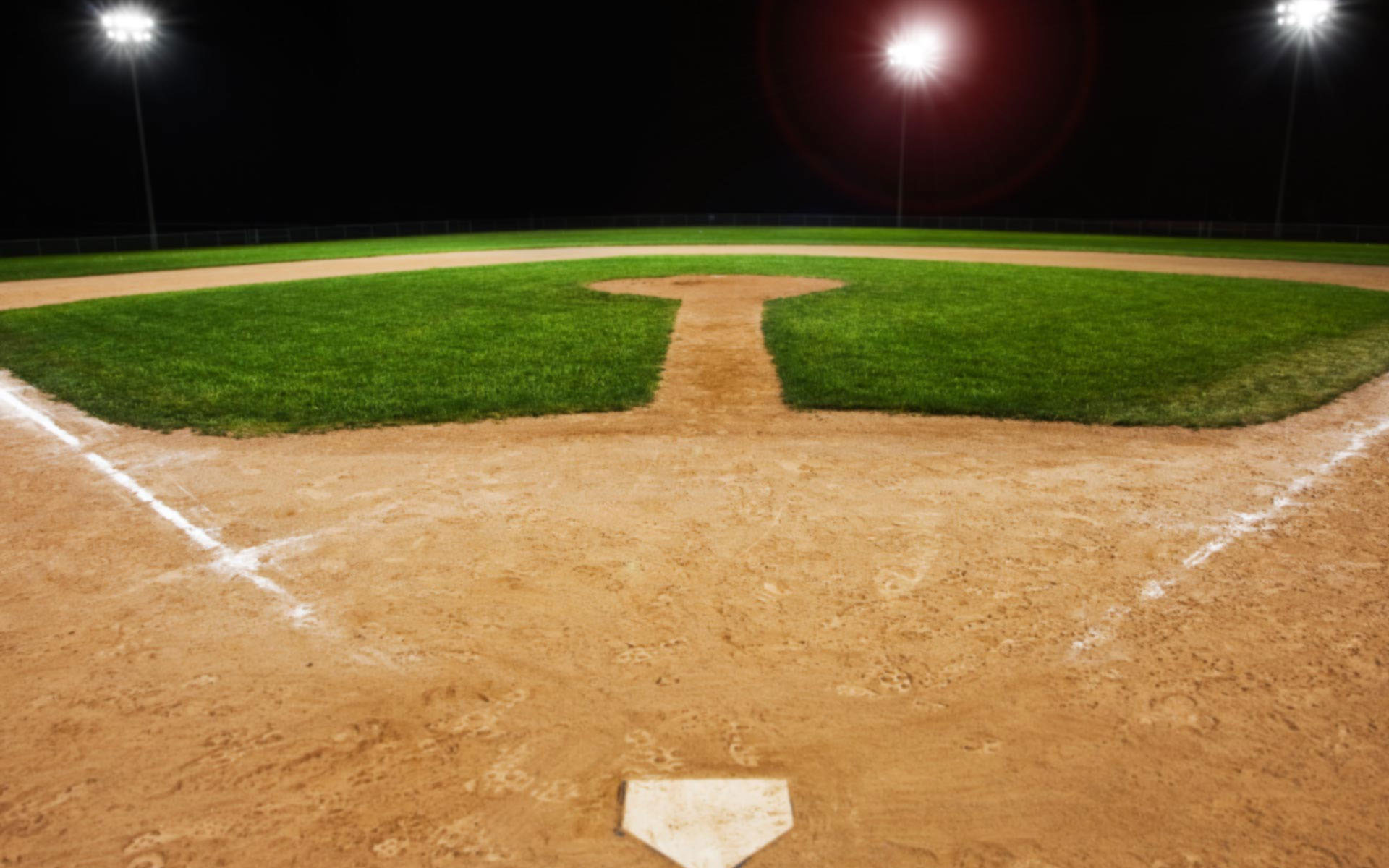 Major-league baseball was robbed of its first combined perfect game, one year ago today.

On Sunday, July 14, 2019, at Oriole Park at Camden Yards, the Tampa Bay Rays’ Ryne Stanek did a stellar job as the opener by retiring the first six batters. Ryan Yarbrough took over in relief and kept an additional 18 Orioles at bay to reach the ninth inning with the combined perfecto in tact.

With just three outs to go, Yarbrough took the mound for the ninth but gave up a leadoff single to Hanser Alberto to end the bid. The Rays won by a score of 4-1