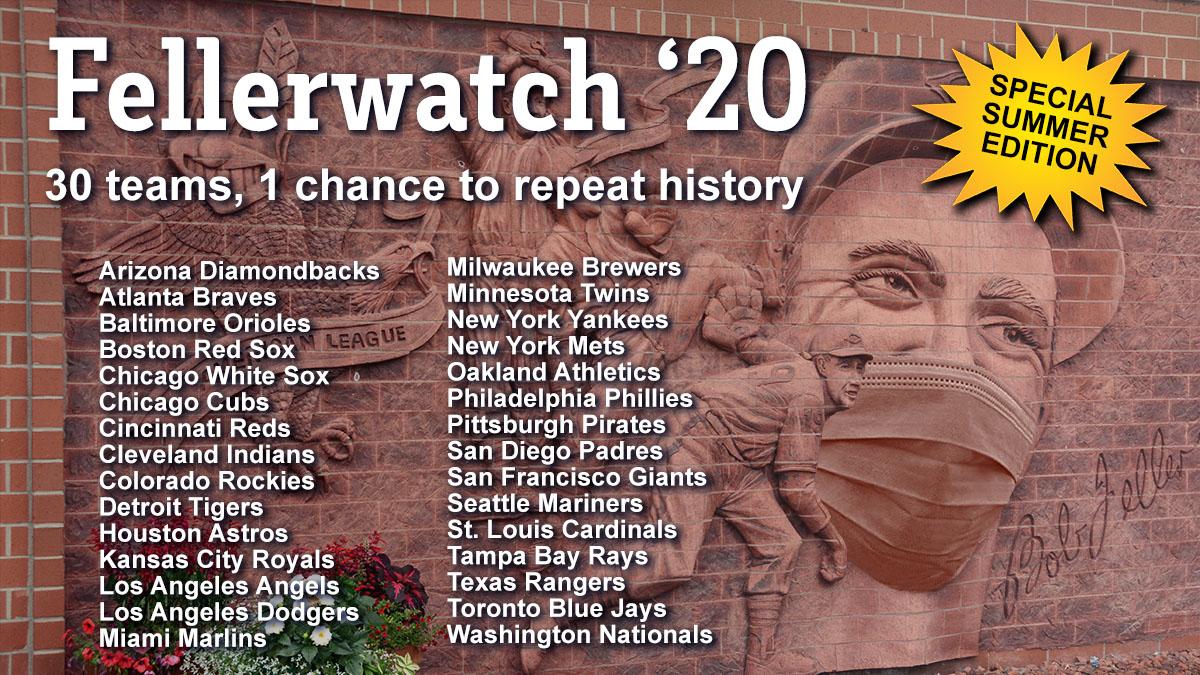 Tonight we begin our annual tradition of waiting to see the second Opening Day hitter in Major League Baseball history.

The Cleveland Indians’ Bob Feller threw an Opening Day no-no on April 16, 1940, using his “heater from Van Meter” fastball to mow down eight White Sox batters as Cleveland topped Chicago 1-0. Feller’s parents and sister, Marguerite, were among the 14,000 fans at Chicago’s Comiskey Park that afternoon.

Nobody has done it since, and four starting pitchers tonight and 26 tomorrow make their bids to duplicate history. Of course in this era of conservative pitch counts, we could eventually see the first combined Opening Day no-hitter. And if it happens this year, it will by far be the latest Opening Day no-hitter by date in history. Here’s the lineup: