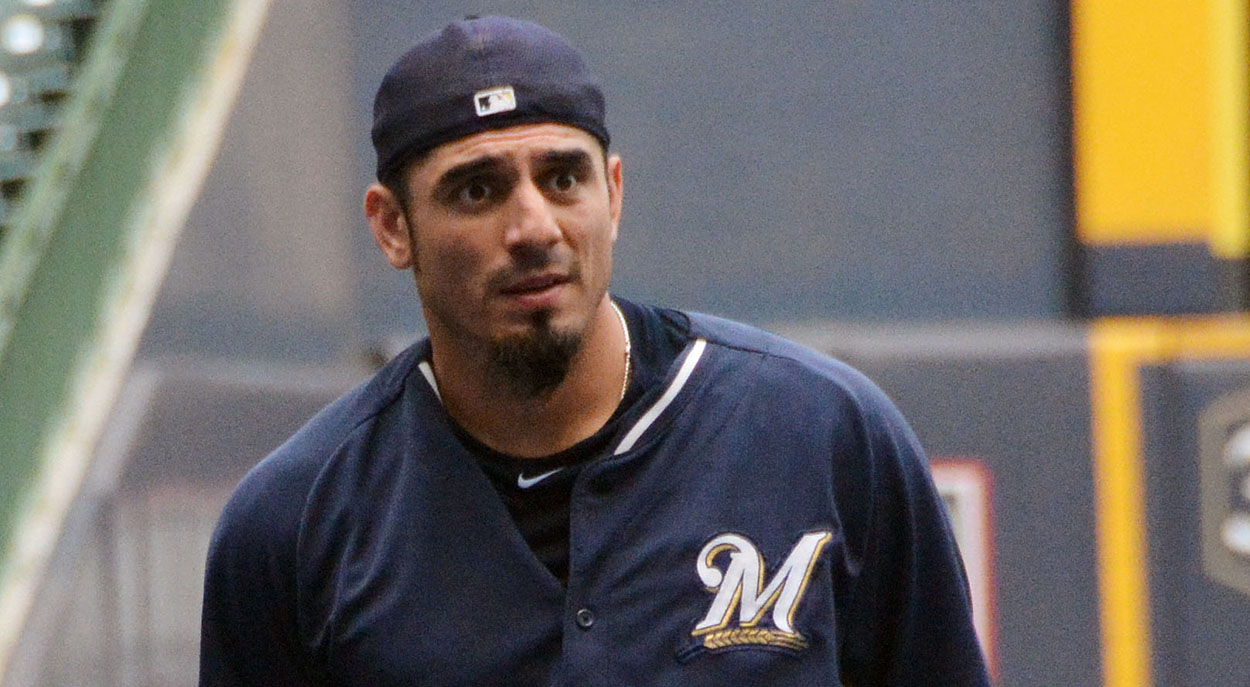 The Rays were facing the Detroit Tigers at Tropicana Field on Monday, July 26, 2010, and the game was actually a double no-hitter into the sixth inning.

The Tigers’ Max Scherzer took the mound, no-no intact, but loaded the bases on two walks and a catcher’s interference call, giving designated hitter Matt Joyce a shot at breaking the 0-0 deadlock. The Tampa native jumped on a 3-2 pitch and slammed the fastball over the right-field fence in grand fashion for the game’s first hit.

But Garza hadn’t yet realized he also had a no-hitter going. The Tigers’ lone base runner reached on a second-inning walk.

Reenergized by his newfound 4-0 lead, Garza retired the next 12 batters and teammates rushed to the mound to celebrate the first no-hitter in Tampa Bay Rays history.

“It was awesome, not only for the franchise but for myself,” he said. “It was my first one ever. Words really can’t explain the emotion.”