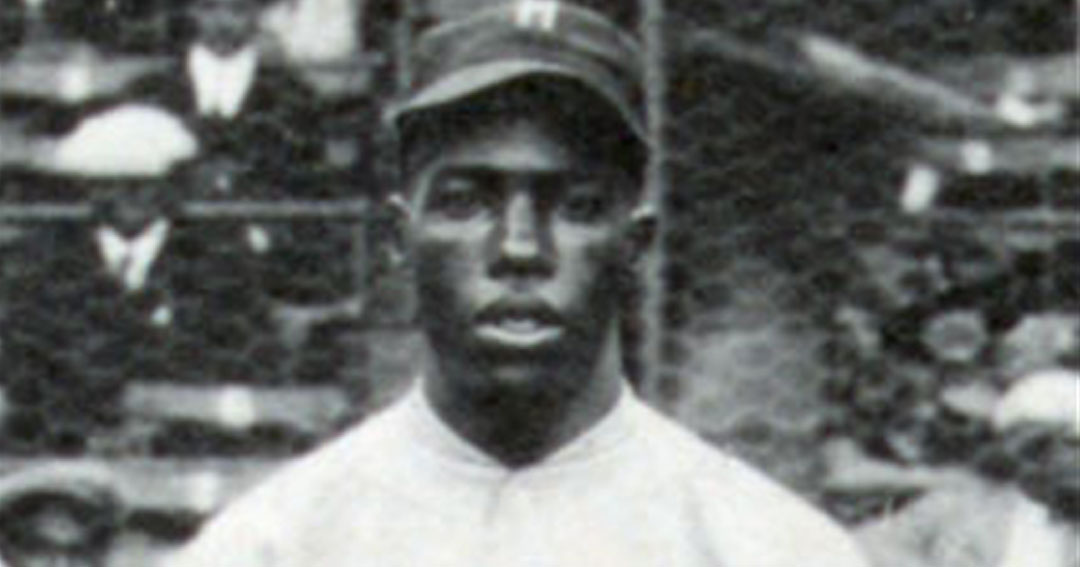 On Wednesday, July 26, 1922, while pitching for the Atlantic City Bacharach Giants, Winters no-hit the Indianapolis ABCs for a 7-1 win.

Winters threw his second no-no for Hilldale (a 2-0 win over the Harrisburg Giants), and it was the first no-hitter in the Eastern Colored League.

Winters spent the final 30 years of his life until his death in 1971 in Hockessin, Delaware. The town honored him with a historical marker in 2015, according to the Hockessin Community News.