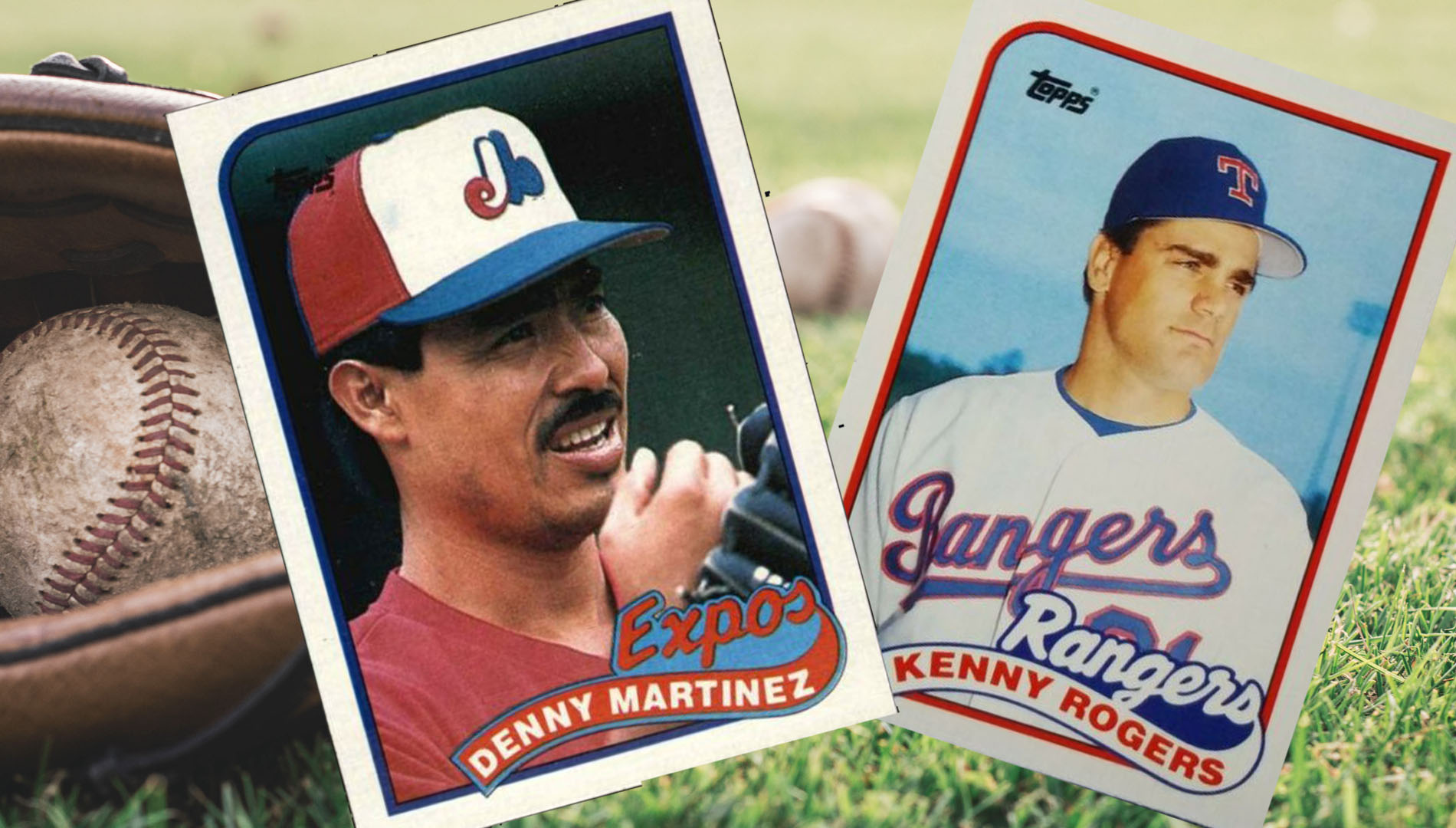 On Sunday, July 28, 1991, at Dodger Stadium , the Montreal Expos’ Dennis Martínez retired all of the 27 Los Angeles Dodgers he faced for a 2-0 win. Three years to the day later, on Thursday, July 28, 1994, the Texas Rangers’ Kenny Rogers threw a 4-0 perfecto against the California Angels at The Ballpark at Arlington.

There was one other regular no-hitter on this date. It was a combination effort by the Chicago White Sox’s John “Blue Moon” Odom (5 inn.) and Francisco Barrios (4 inn.), who no-hit the Oakland Athletics on Wednesday, July 28, 1976, for a 2-1 win at Oakland–Alameda County Coliseum.