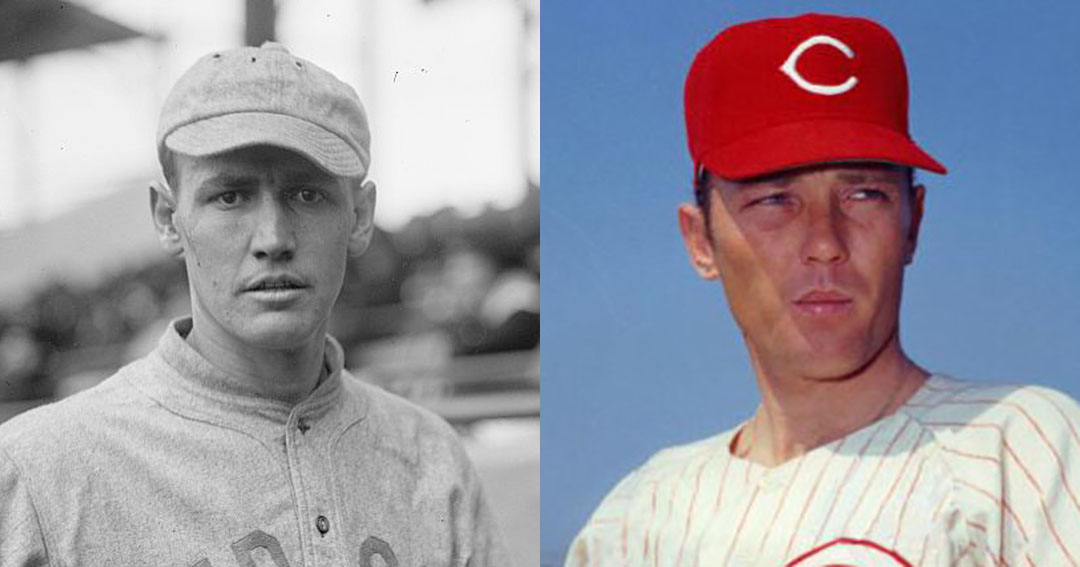 On July 29, 1911, during the first game of a Saturday doubleheader at Boston’s Huntington Avenue Grounds, Wood no-hit the St. Louis Browns for a 5-0 win. Wood allowed three baserunners on two walks and a hit batsman.

On July 29, 1968, during the nightcap of a Monday doubleheader at Connie Mack Stadium, Culver no-hit the Philadelphia Phillies for a 6-1 win. Culver, who walked five and struck out four, had received a shot of novacaine before the game to ease pain in his toe.