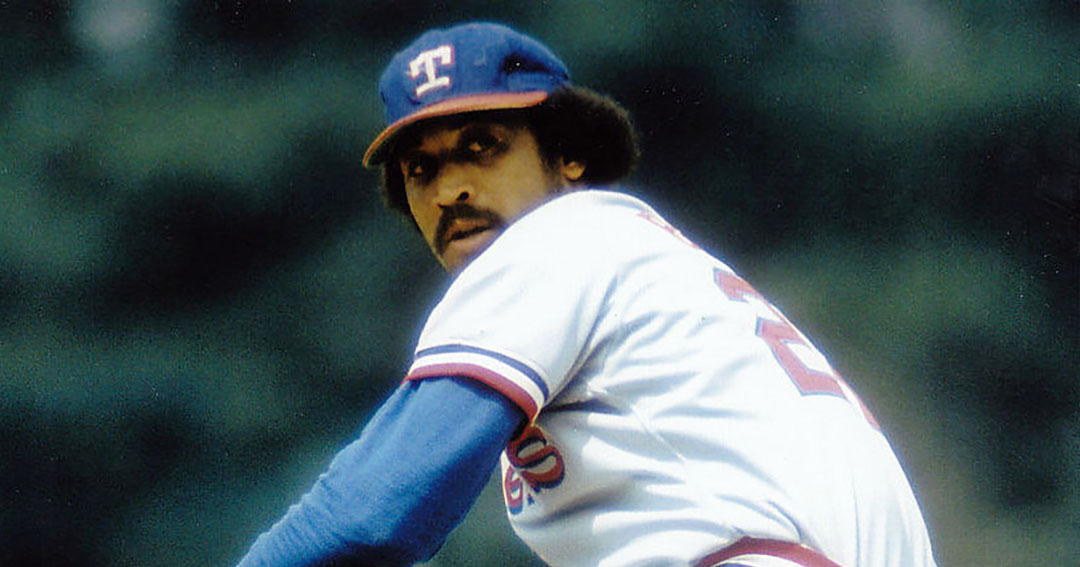 On Monday, July 30, 1973, on the road at Oakland-Alameda County Coliseum, Bibby no-hit the Oakland Athletics for a 6-0 win. The 6-foot-5, 230-pound right-hander relied mostly on his fastball during the contest, striking out 13 A’s batters but walking six.