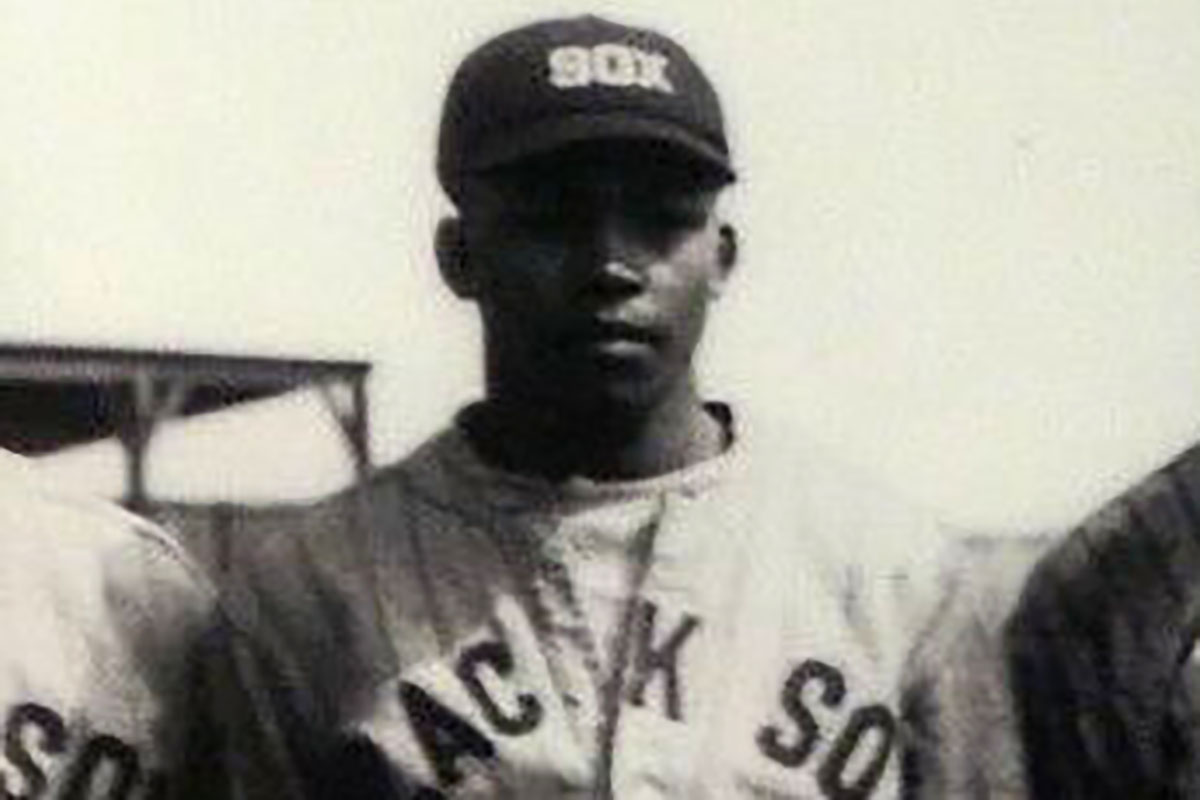 On July 31, 1927, during the first game of a Sunday doubleheader at Baltimore’s Maryland Baseball Park, Strong held Hilldale to a single tally over innings until Pete Washington walked it off with a one-out blast over the left field fence to secure a 2-1 win.

Strong was dominant, striking out five, walking one and hitting Otto Briggs with a pitch. He yielded an unearned run in the third inning on errors by third baseman Mack Eggleston and shortstop Scrappy Brown, but Jud Wilson evened the score at 1 in the eighth with a homer to center.

Hilldale captured the seven-inning nightcap by a score of 3-2.