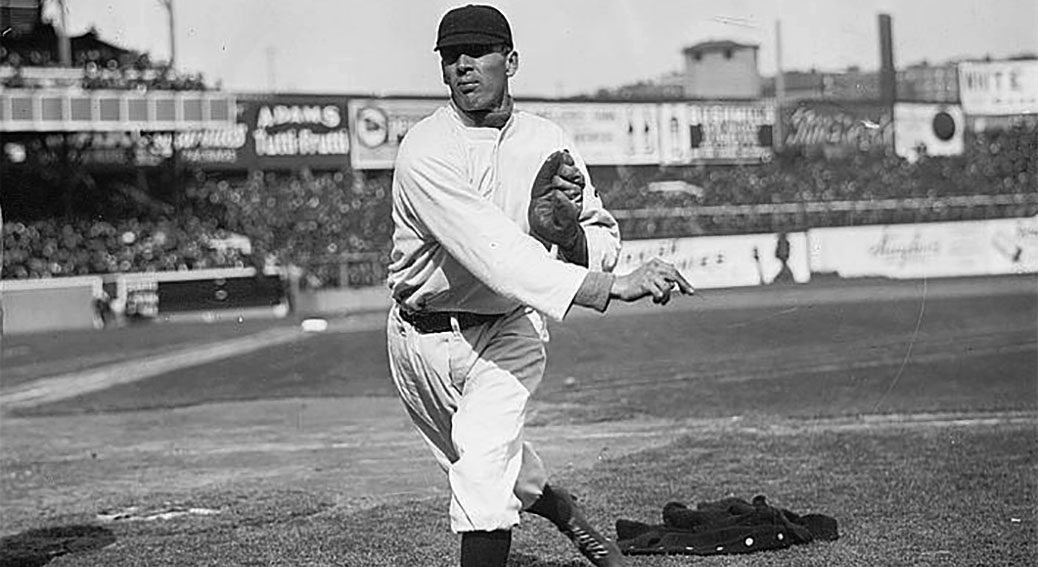 On April 15, 1909, Ames no-hit the Brooklyn Superbas over nine innings at the Polo Grounds but neither team could score a run, as Brooklyn’s Kaiser Wilhelm held the Giants to just one hit.

The Superbas’ Whitey Alperman tagged Ames for a one-out double to left center in the 10th inning, but Ames stranded Alperman at third to keep the game scoreless. Brooklyn scored three runs in the top of the 13th for the victory, with Ames giving up a total of 7 hits. Wilhelm yielded just four hits.