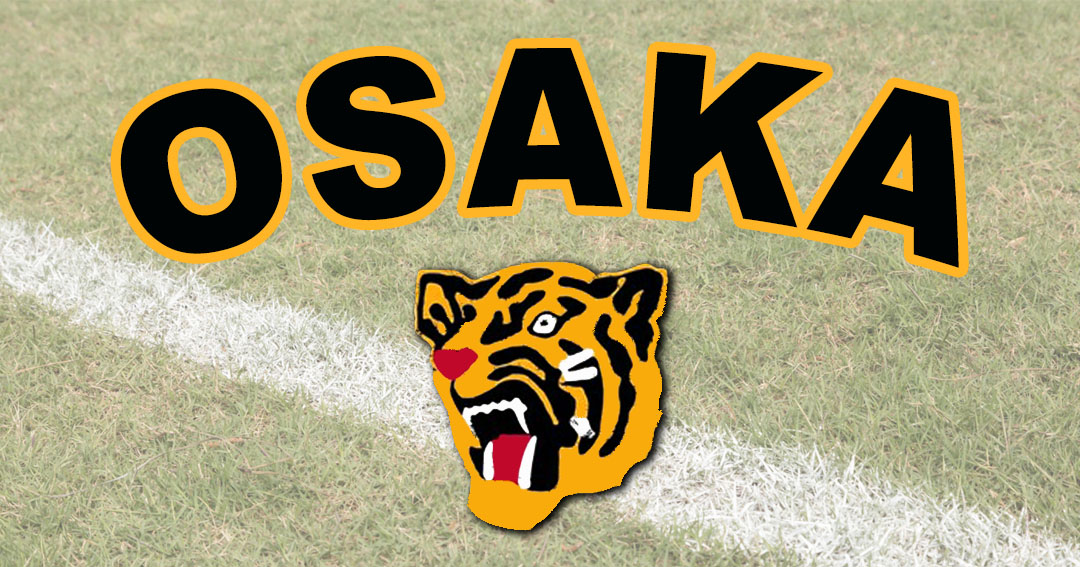 On Saturday, August 3, 1940, at Tokyo’s Dairen Stadium, Miwa no-hit Tokyo Kyojin for a 1-0 victory. It was the ninth no-hitter in JBL history.

Miwa spent five years pitching for the Tigers, posting a 32-31 record before dying at the age of 23 while fighting in China during World War II, according to Baseball Reference.