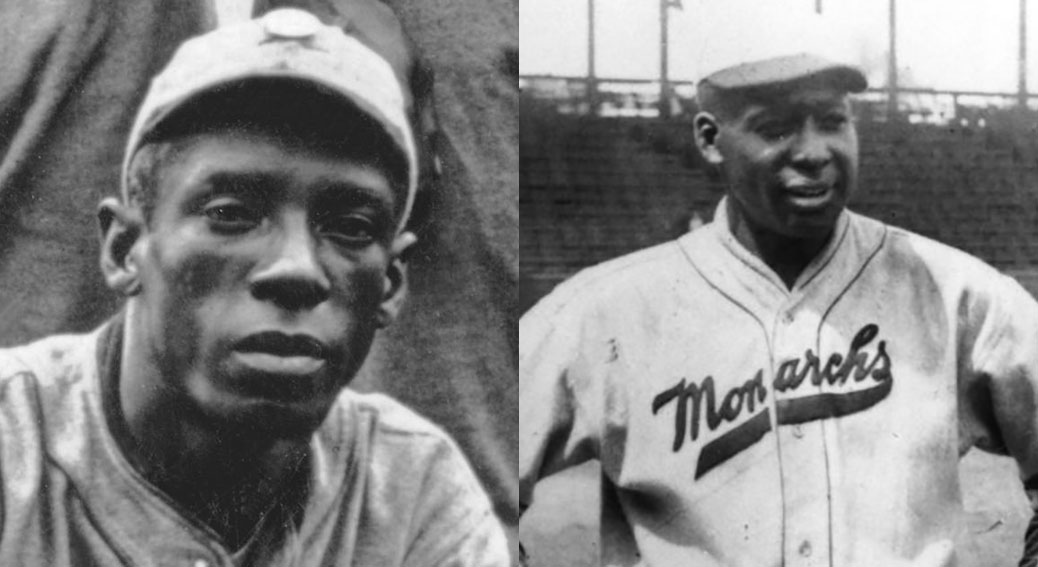 On August 5, 1923, during the nightcap of a Sunday doubleheader at Kansas City’s Muehlebach Field, Méndez threw five perfect innings against the Milwaukee Bears but was pulled for a reliever. Rogan came in for the sixth and lost the perfecto by issuing a walk, which turned out to be the Bears’ only base runner as Rogan pitched four hitless innings.

Kansas City, who would capture the Negro League Championship that season, also won the opener, 6-1.

The game marked 13 consecutive innings of one-hit ball for Rogan, who had taken over for Rube Currie in the first inning during the team’s previous game against the Chicago American Giants and allowed just one hit, according to the Kansas City Times.