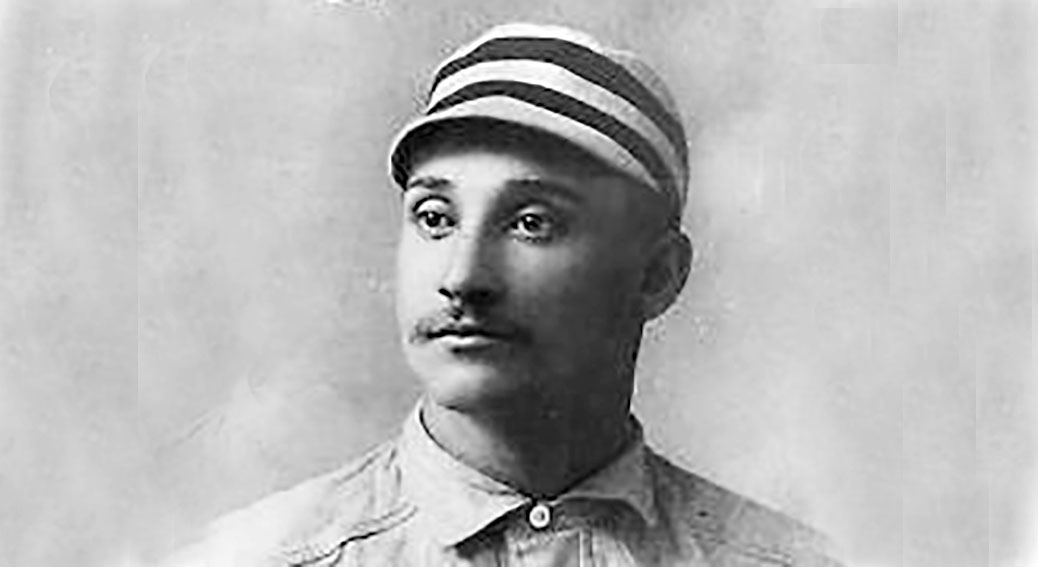 Jack Stivetts threw a no-hitter for the Boston Beaneaters, 128 years ago today.

On Saturday, August 6, 1898, in front of 7,107 fans at Brooklyn’s Eastern Park, Stivetts no-hit the Brooklyn Grooms for a 11-0 win. Stivetts walked five, and two Grooms reached base on Boston errors. The righthander from Ashland, Pennsylvania — the seventh batter in the lineup — also helped his cause with two hits, a stolen base an two runs scored.

The “Waterloo defeat,” according to the Brooklyn Daily Eagle, did not leave Brooklyn “even the sorry excuse of crying out that they were robbed of the game by their umpire.'”