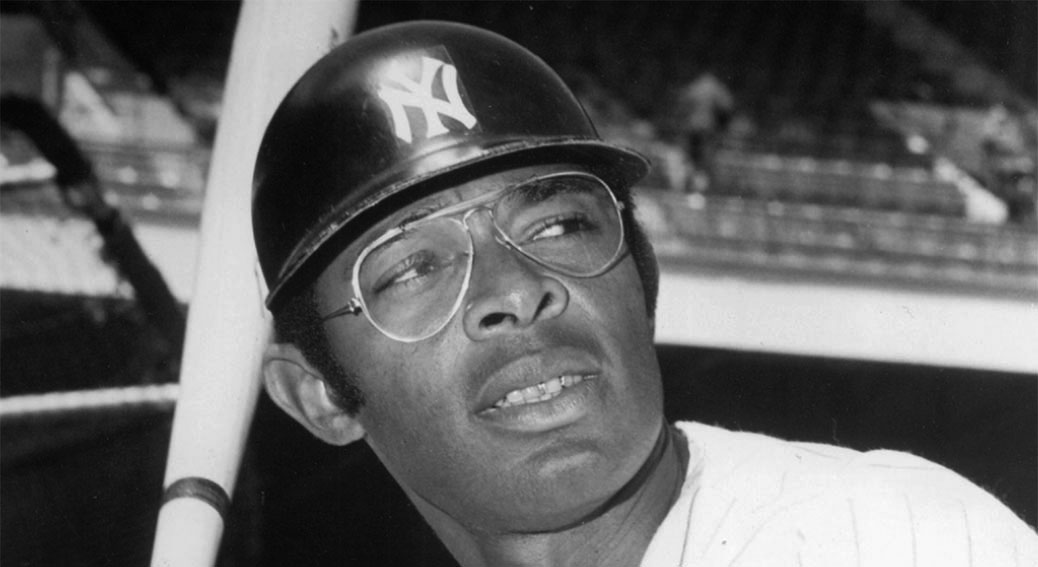 Horace Clarke, who broke up three ninth-inning no-hitters during a span of less than a month during the 1970 season, died Wednesday at the age of 81.

The bespectacled second baseman hailing from the U.S. Virgin Islands played for the New York Yankees during the franchise’s least fruitful era, but his accomplishment during the summer of ’70 is unprecedented.

Clarke’s feat began at Yankee Stadium On June 4, 1970, when the Kansas City Royals’ Jim Rooker entered the bottom of the ninth nursing a 1-0 no-hit lead. Clarke led off the inning by cracking a clean single into left to kill Rooker’s no-no.

Fifteen days later against the Boston Red Sox at Fenway Park, Clarke kept Sonny Siebert from notching his second career no-hitter by drilling a 2-0 fastball into right field for a single.

Then, thirteen days after his second break-up, Clarke killed Joe Niekro’s best chance to beat his brother Phil Niekro into the record books. The Detroit Tigers knuckleballer was dominating the Yankees lineup on July 2, 1970, and opened the top of the ninth inning by getting Pete Ward to fly out. Clarke stepped up to the plate with one out and bounced a ball in the hole between first and second. Second baseman Dick McAullife made a nice stop, but his throw pulled the covering Niekro off the first-base bag.

Clarke still reigns as king of ninth-inning no-no breakups in the same season, but the Minnesota Twins’ Joe Mauer tied him for the career mark by breaking up three ninth-inning no-hitters over a six-year span.

At NoNoHitters.com, Clarke will always be remembered as king of ninth-inning breakup.