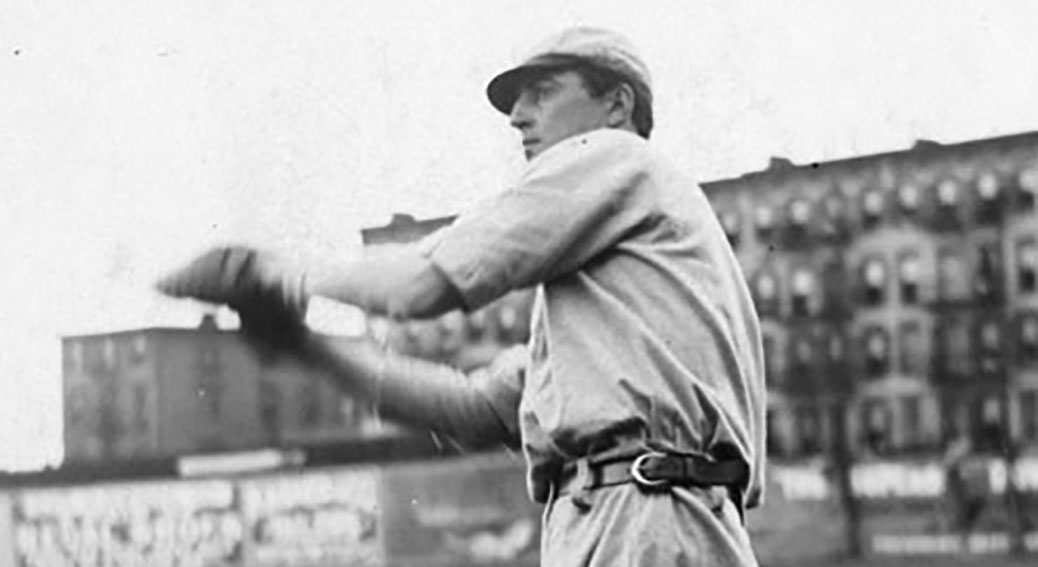 Vic Willis is credited with throwing the second no-hitter for the Braves franchise 121 years ago today, although accounts in both the home and away newspapers recorded this game as a one-hitter.

The Boston Globe agreed, and the headline on Globe sportswriter Tim Murnane’s story read “Only One Hit Off Willis in the Full Nine Innings,” although Murnane said the hit down the third base line was “was not worth the name.”

“The ball went along the ground from Dineen’s bat as harmless as a robin at play until (Jimmy) Collins reached for it, when it jumped to one side and was safe,” he wrote.

But the wire service accounts and box scores that spread across the nation show the game as a no-hitter, and that’s how it stands in the MLB record books. I wonder how that sits with Armando Galarraga.