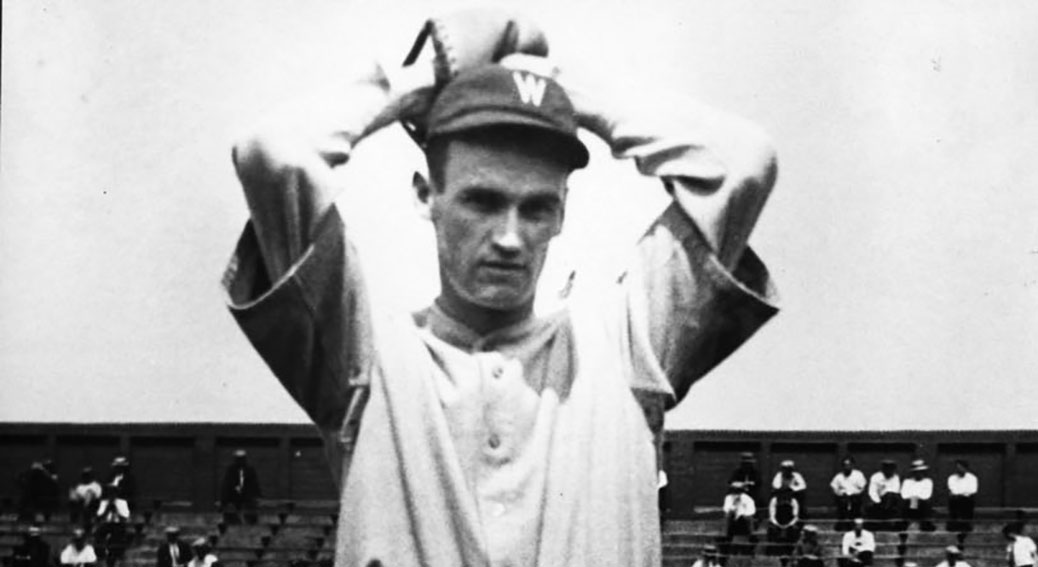 United Press noted that Burke was pitching under a bit of a disadvantage. A day earlier, he fell on the hot exhaust pipe of a motor boat while fishing and suffered a burn across his back.