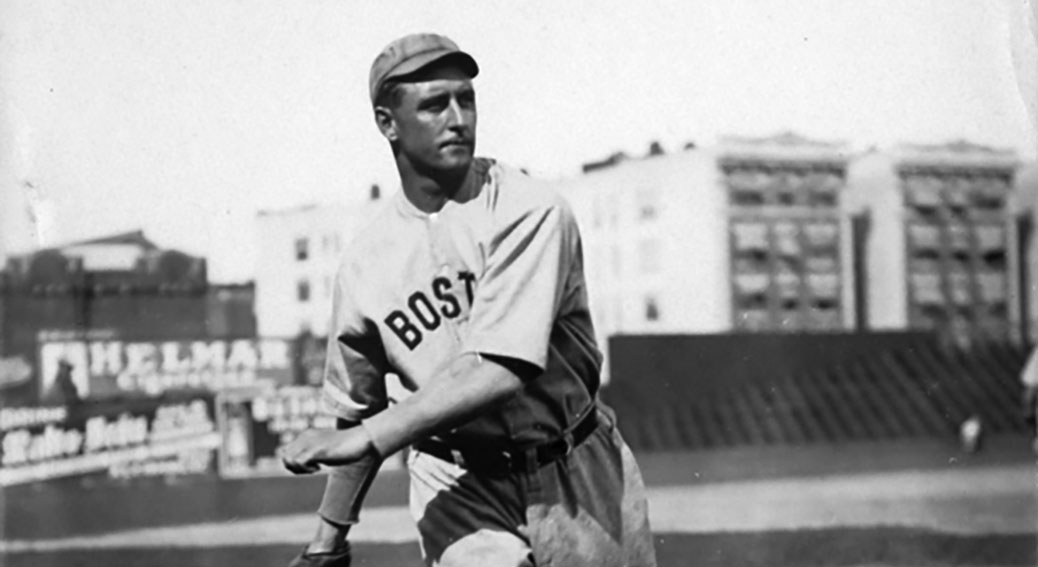 The St. Louis Cardinals’ Ed Karger tossed a perfect game in a planned 7-inning nightcap of a Sunday doubleheader, 113 years ago today. And you won’t find it on the official list of 23 perfectos or 303 no-hitters, but you will find it here.

On August 11, 1907, at St. Louis’ Robison Field, Karger retired all 21 Boston Doves he faced as the Cardinals beat Boston 4-0. Karger struck out two and went 1-for-2 at the plate with a run scored.

Doves starter Gus Dorner was pulled with a no-hitter in tact after three innings for Jake Boultes, who yielded four runs on six hits, a walk and a hit batsman.

Karger’s accomplishment is particularly of interest this season, in that 7-inning doubleheaders are in play due to COVID-19.