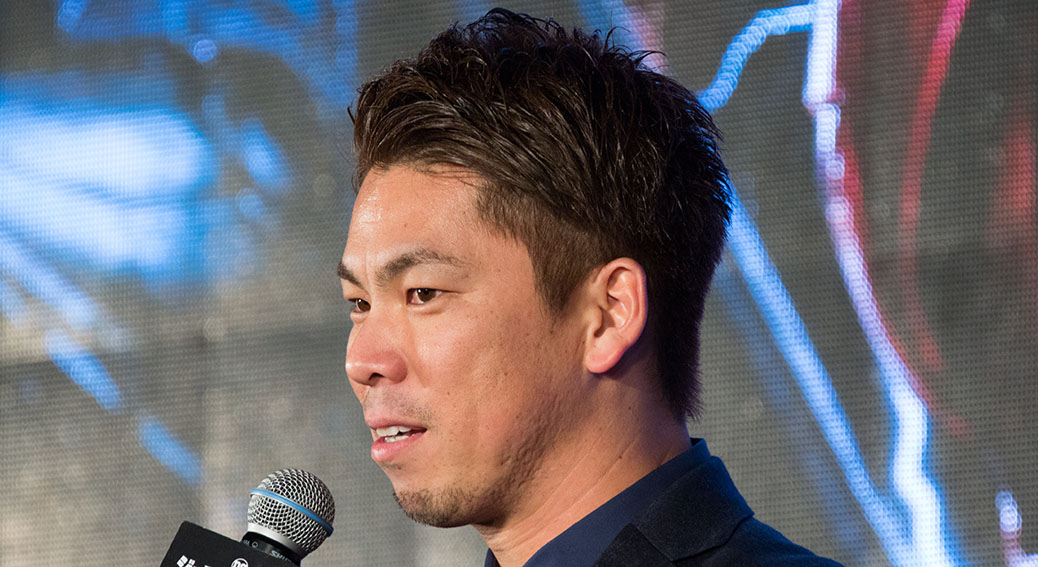 The Minnesota Twins’ Kenta Maeda took a no-hitter into the ninth inning on Tuesday night before losing it on a leadoff single by Eric Sogard.

Maeda struck out 12 Milwaukee Brewers and walked two before being pulled for a reliever after the mark in the H column.

The last Twins no-hitter was 9 years, 3 months, 15 days ago, when Francisco Liriano no-hit the Chicago White Sox at U.S. Cellular Field on Tuesday, May 3, 2011. Maeda was looking to join the roster of pitchers to throw no-hitters while wearing uniform #18, a group that includes Bill Dietrich, Lon Warneke, Don Larsen, Bret Saberhagen, Matt Cain and Hisashi Iwakuma.

The last no-no against the Milwaukee Brewers was 13 years, 2 months, 6 days ago, when the Detroit Tigers’ Justin Verlander no-hit the Brewers at Comerica Park on Tuesday, June 12, 2007.