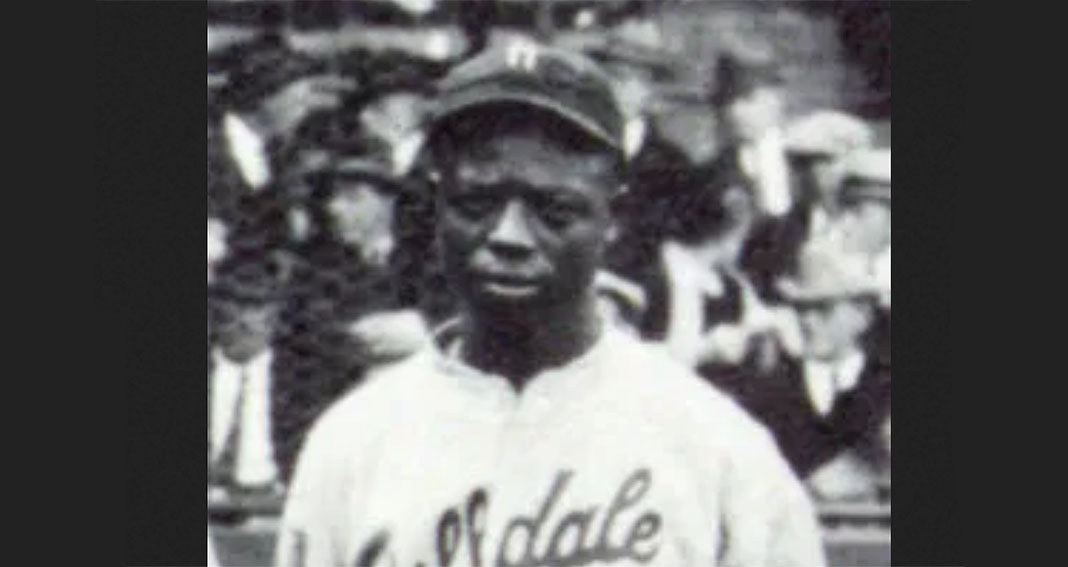 Phil Cockrell threw the second of his two no-hitters for Hilldale, 96 years ago today.

On Saturday, August 19, 1922, at Chicago’s Schorling Park, Cockrell no-hit the Chicago American Giants for a 5-0 win. Cockrell struck out seven and walked three,

His first no-hitter came on September 5, 1921, during the second game of a Monday doubleheader against the Detroit Stars. Hilldale won that contest 3-0.