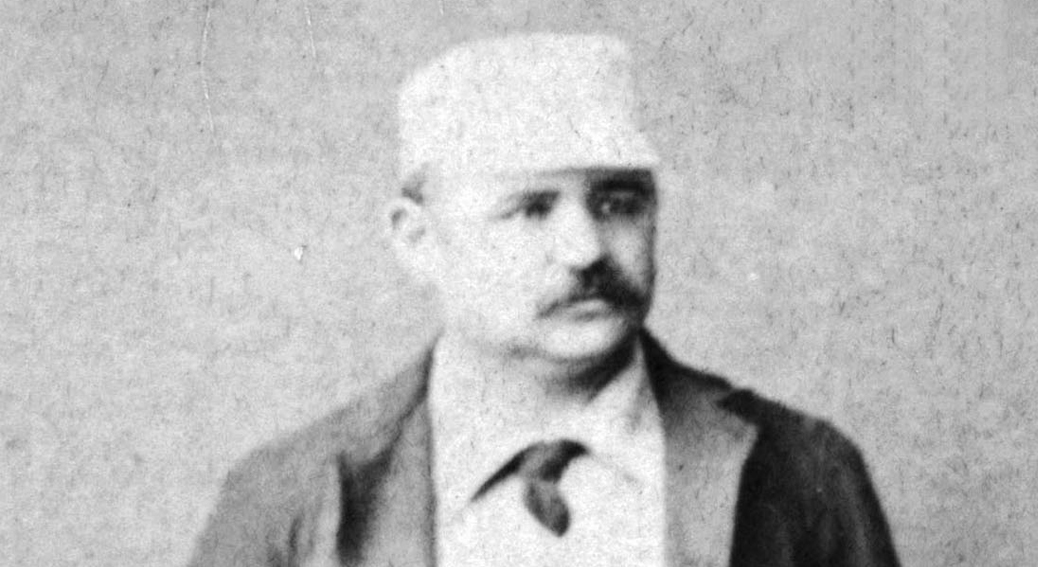 The Buffalo Bisons’ Pud Galvin threw the first of his two no-hitters, 140 years ago today.

On Friday, August 20, 1880, Galvin no-hit the Worcester Ruby Legs for a 1-0 win at Buffalo’s Riverside Park. It was Galvin’s first of two no-nos, with his second coming nearly four years later in an 18-0 blowout of the Detroit Wolverines.

Also on this date 63 years ago, the Chicago White Sox’s Bob Keegan no-hit the Washington Senators.

On August 20, 1957, during the second game of a Tuesday doubleheader at Comiskey Park, Keegan no-hit the Senators for a 6-0 win. Keegan walked two and struck out one, noting that he relied mostly on his sinking fastball and didn’t throw a single curve.