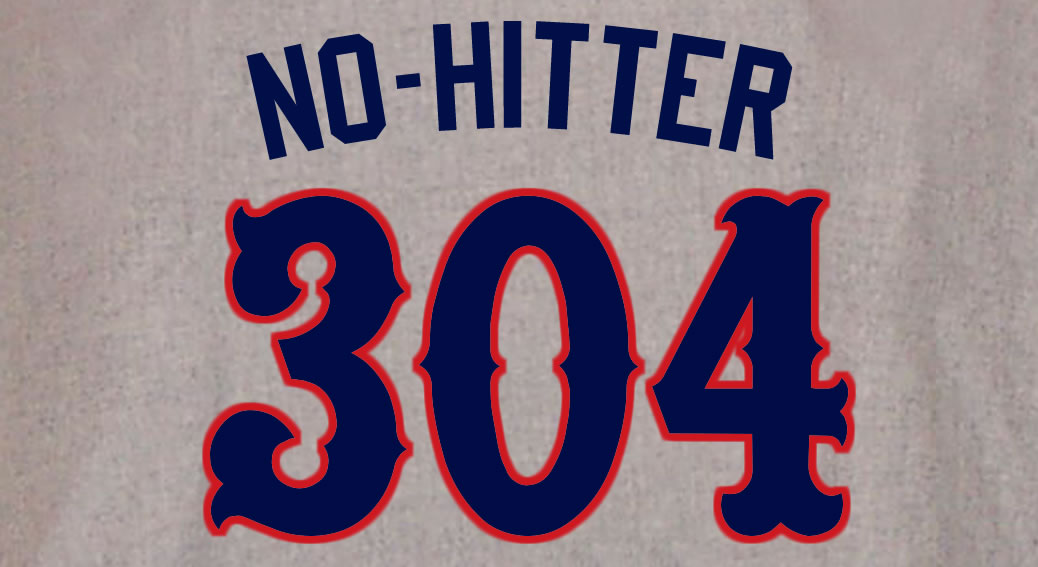 The Chicago White Sox’s Lucas Giolito threw the majors’ 304th no-hitter on Tuesday, leading his squad to a 4-0 win over the Pittsburgh Pirates at Guaranteed Rate Field.

Giolito struck out 13 and walked one.

The Chicago White Sox have now thrown 19 no-hitters. The last was 8 years, 4 months, 4 days ago, when Philip Humber tossed a 4-0 perfect game on Saturday, April 21, 2012 against the Seattle Mariners at Safeco Field. The White Sox franchise’s first no-hitter was the American League’s first no-hitter. James “Nixey” Callahan no-hit the Detroit Tigers during the first game of a doubleheader on Saturday, September 20, 1902.

The last no-no against the Pirates was 5 years, 2 months, 5 days ago by the Washington Nationals’ Max Scherzer, a 6-0 blanking on Saturday, June 20, 2015 at Nationals Park.