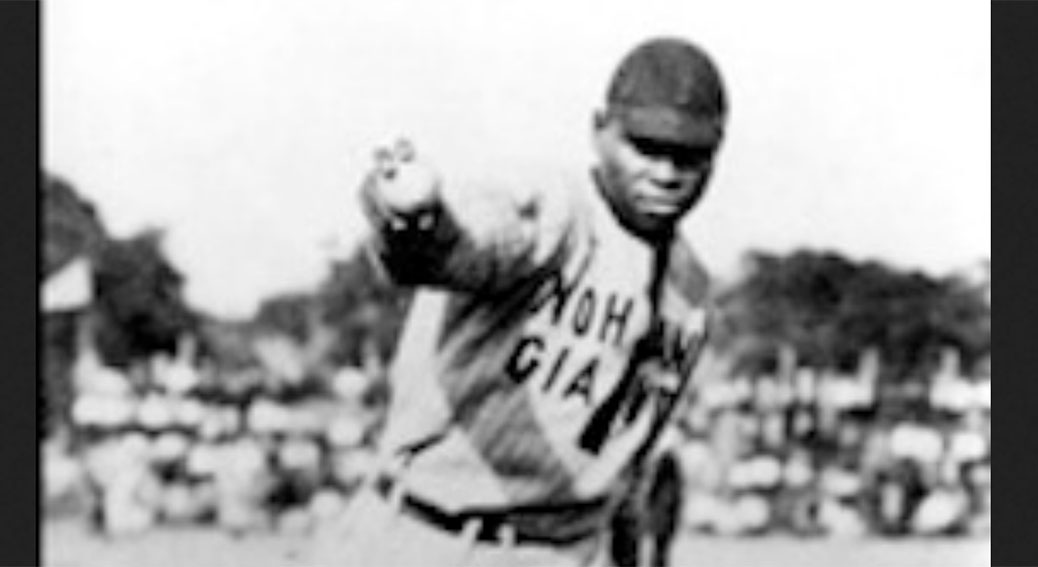 According to Wickware’s SABR bio written by Stephen V. Rice, Wickware allowed just one base runner. The ABCs’ George Shively led off the game by drawing a walk and was thrown out trying to steal second. Wickware then retired the next 26 batters for the nearly perfect game.