Yanks get first taste of no-no, 110 years ago today 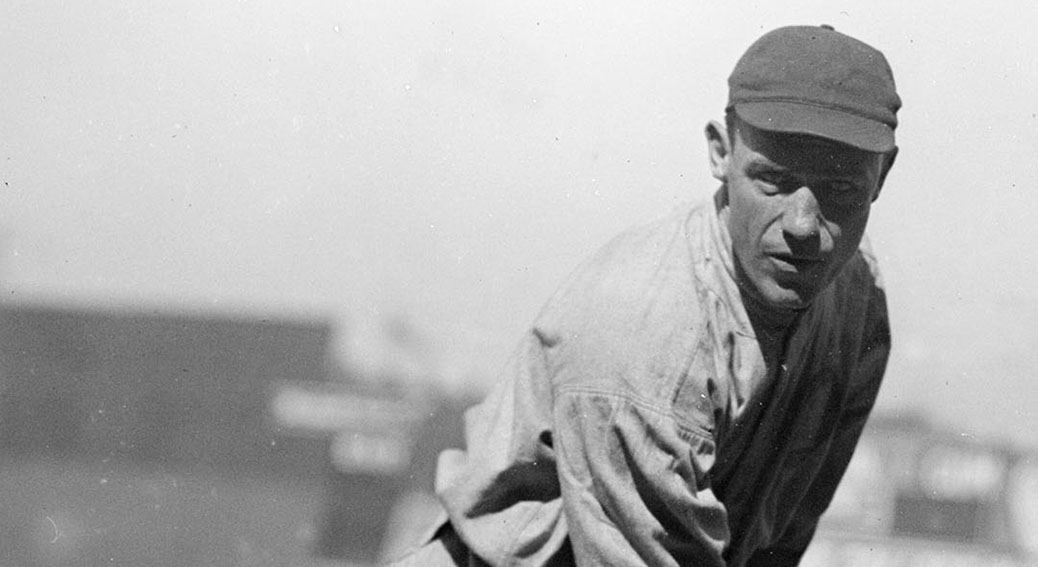 Today would be the 110th anniversary of the New York Yankees franchise’s first no-hitter if not for a 1991 ruling that made it ineligible.

On August 30, 1910, at Hilltop Park, the New York Highlanders’ “Salida” Tom Hughes threw nine innings of no-hit ball but entered the 10th tied 0-0 with the Cleveland Naps (later renamed the Indians). Hughes gave up single with one out in 10th to lose the no-hitter, and then the wheels came off in the 11th. Hughes allowed six more hits and five 11th-inning runs to take the 5-0 loss.

Hughes’ accomplishment was considered an official no-no until September 1991, when the Committee for Statistical Accuracy, chaired by then MLB Commissioner Fay Vincent, changed the official definition of a no hitter, declaring it a game of nine innings or more that ends with no hits.

Hughes, the right-hander from Coal Creek, Colorado, wasn’t completely removed from the record books. On Friday, June 16, 1916, while pitching for the Boston Braves, Hughes no-hit the Pittsburgh Pirates at Braves Field to secure a 2-0 victory.