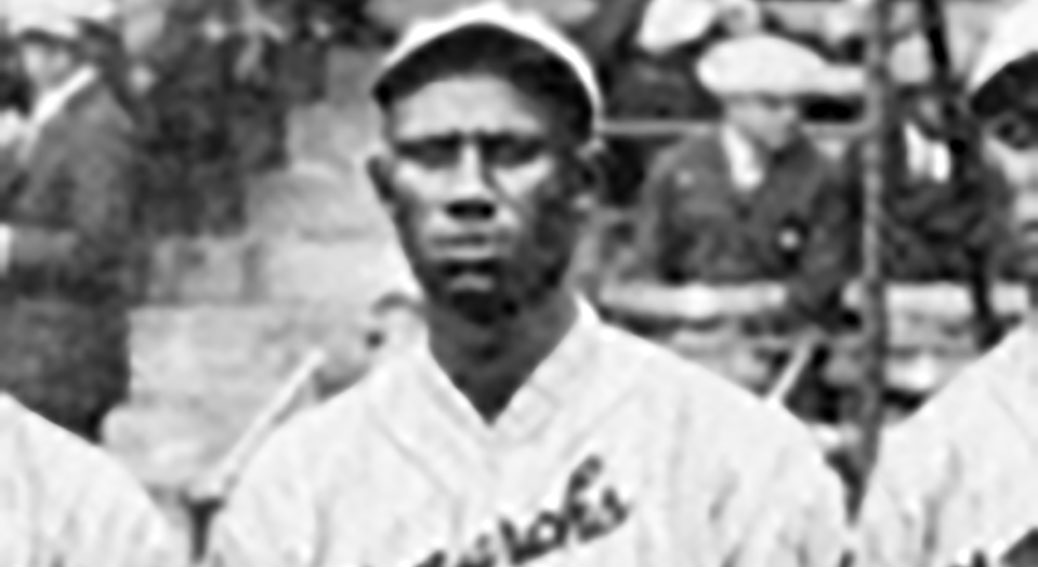 Drake, pitching two years later for the Kansas City Monarchs, helped the Monarchs capture the 1924 Colored World crown over Hilldale 5 games to 4 with one tie. The Monarchs also reached the 1925 World Series but were beaten in that series by Hilldale 5 games to 1. Drake was 0-3 in his series starts those years.

no-hitters tossed in MLB history
(294 in the N.L. and A.L.),
with the last thrown 5 days ago. The record for most game days between no-hitters is 535, connecting Bobby Burke’s August 8, 1931 no-hitter for the Washington Senators to Paul Dean’s September 21, 1934 no-no for the St. Louis Cardinals.

The Oakland Athletics haven't fallen victim to a no-hitter for 30 years, 10 months, 2 days ago, the longest current streak in the majors.