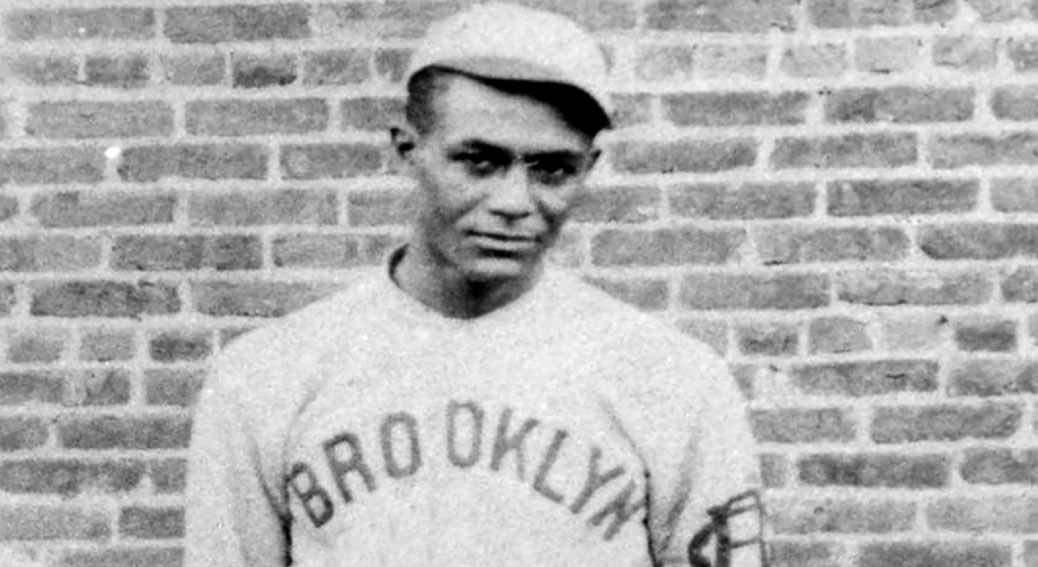 On September 11, 1922, during the first game of a Saturday doubleheader at Maryland Baseball Park, Sykes struck out two, walked none and held the Giants hitless as Baltimore topped Atlantic City 2-0. The only blemishes keeping Sykes from a perfecto were errors by right fielder Blainey Hall and third baseman Louis Miller.

Wyman Smith provided the game’s only offense with a two-run homer in the second inning. The Sox also won the nightcap, 5-1.

Post baseball, Sykes was a successful dentist in his hometown of Decatur, Alabama and later practiced dentistry in Baltimore. His testimony in the Scottsboro Boys trial in Alabama challenged the fairness of an all-white jury convicting nine black teenagers falsely accused of raping two white women led to the Supreme Court overruling the guilty verdict and ordering a new trial.